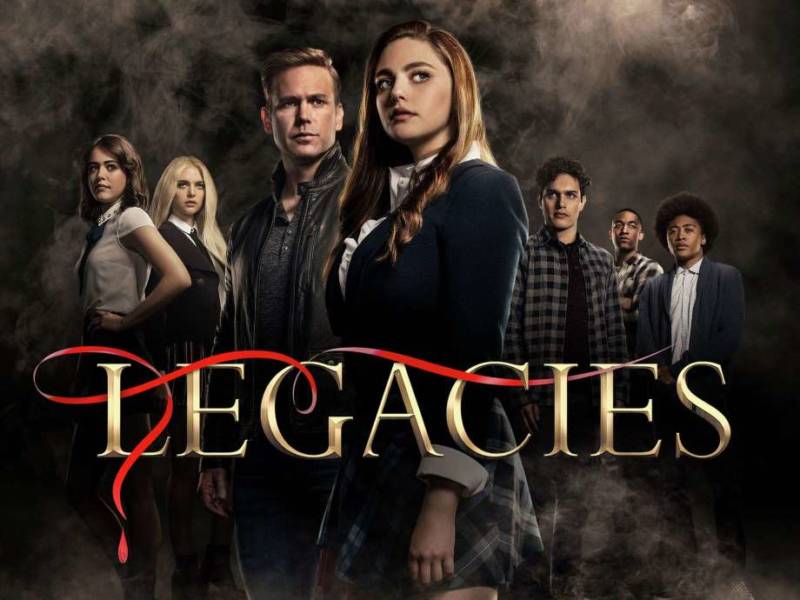 Legacies is a popular fantasy drama series by Julie Plec. This series is a spin-off of The Originals and also features characters from The Vampire Diaries. So the fans of both series love this spin-off. Also, Legacies season 3 released on January 21, 2021. The creators have shared the news that the fourth season of Legacies will release on October 14, 2021. But before you wait for the fourth season you may want to know all the details about Landon. He is the hero of the series so you have to know all the ins and outs about him. Here you can find all the details about Landon and the Legacies cast.

Who is Landon in Legacies season 3?

Landon Kirby is Rafael’s foster brother. Then he becomes Hope’s boyfriend in the series and a student of the Salvatore School. At first, he seems as if he is a human. But later he comes to know that he is a Phoenix. The fans saw his character first in Originals. Further, the Legacies cast who plays the role of Landon is actor Aria Shahghasemi.

What is Landon’s story in Legacies?

Landon Kirby’s story in Legacies 3 is more complicated than the other characters. At first many thought that he was a normal human being. But at the end of season 1, he got killed by MG. But he did not die because he was able to revive from the ashes because of his Phoenix powers.

Landon soon learns in Legacies that things are not simple as they seem for him. He also comes to know along with the fans that he is part Golem. This is because his father is Malivore and he got the Golem DNA from him. But Landon is a man with flesh and blood and not with mud and clay so he may not get the same powers as the other Golem.

Tragically, Landon faces death a second time. But after his second resurrection, he does not get his Phoenix powers. He was not able to regenerate again, use his wings and also levitate. Now he is just part human and part Golem. Also, he allowed his father Malivore to use his body as a vessel which resulted in his third death. After that, he gets trapped in the prison world. Later Landon comes to the real world from the prison world. But he does not know who he is.

What is Landon in Legacies?

Many fans theorise that Landon is part Golem and that is why he was able to survive in the prison world. As the Golems can absorb other people’s supernatural powers many think that Landon may not really have lost his Phoenix powers. His powers may be dormant inside him and it may take time for him to find them again. Then as he is part Golem he will have the ability to take the powers of those around him, be it, vampires, dragons or zombies. So he may be more powerful than he realises in Legacies 3.

Landon can become a powerful character in the Legacies. With great powers in his DNA, he will be a worthy hero. 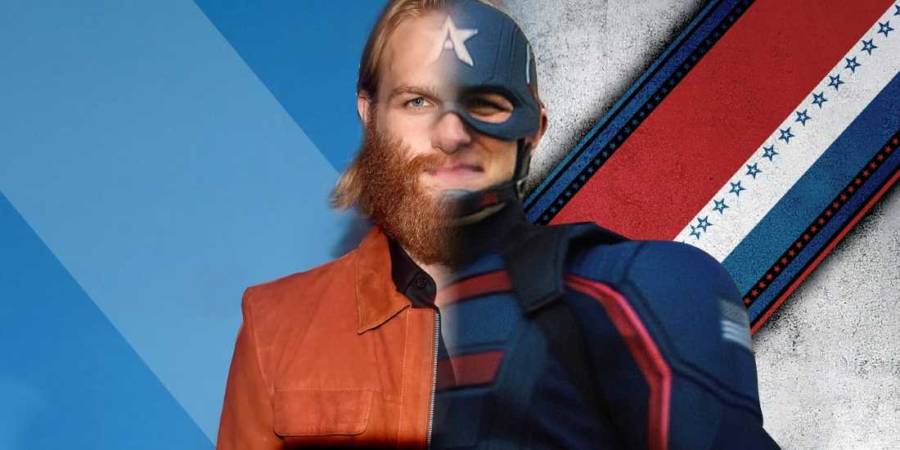 Who is Wyatt Russell?
Next Article 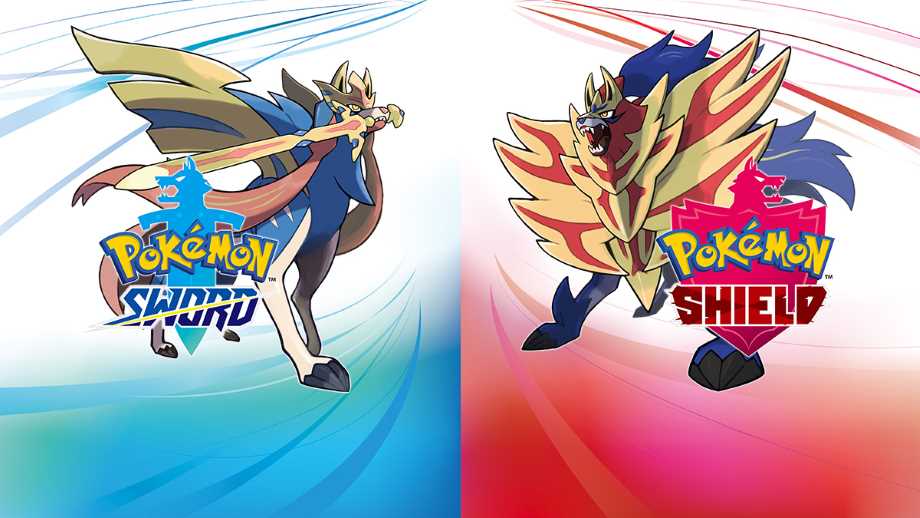 How Many Pokémon are in Sword and Shield?