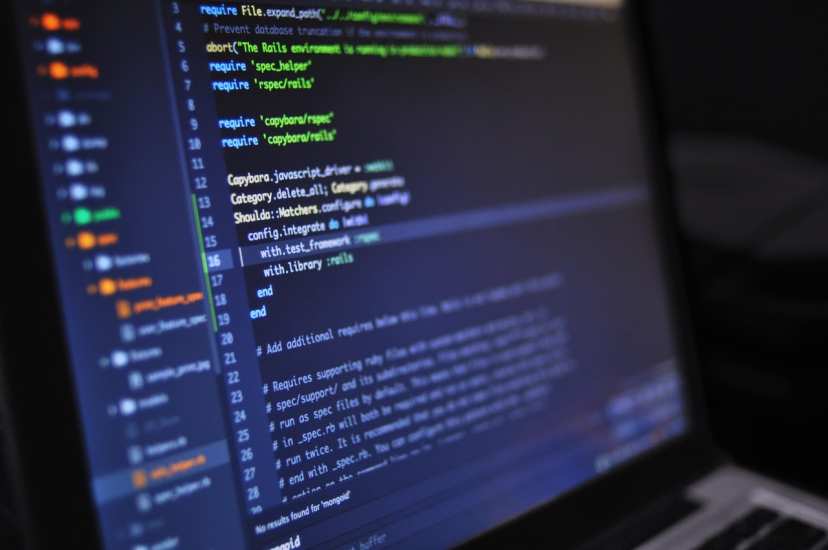 Ad server or ad tracking system or ad- serving technology refers to the technological web-based system that is responsible for the hosting, optimizing as well as for the distribution of the advertising contents all over the websites, mobile apps as well as to different social media platforms. Also being referred to as the “campaign management platform”, these are consumed majorly in online marketing, programmatic ad buying, and digital advertising. It can also be defined as the huge container of raw creative graphics where at every time any user visits can fetch the creative ad that is then served in the advertising slot lately.

Being designed for storing and serving the purpose, this platform accumulates an adequate amount of data. The advancement in technology is also making the functionality of the ad server a sophisticated one.

**In simple language, the ad server is a technology that allows the management, serving, as well as tracking of an ad depending on the relevancy, targeted audience, goals set for the sales to be generated, and finally the budgeting.

To a maximum, there are two different types of ad servers namely; publisher side which is commonly known as the sell-side and the advertiser side which is commonly known as the buy-side. Where the publisher’s side serves and manages the ads appearing on the digital property that one owns, the advertiser’s side tracks manages and tracks those ads and is only used by the marketers.

How does ad serving work?

The term ad serving refers to the technological cycle which needs software for the placement of ads on different websites. It is an essential element for the ad server that makes use of some of the complex algorithms and really effective tools that assist in the making of the right decisions. The selection of ad is done via a process that is bound by the rules set by the advertisers, publishers, and the ad server too. Some of the rules include the targeting criteria, ad format, ad priority, the potential of earning, etc.

Although being a little bit complex, the process takes place in various steps as below;

** The entire process now does not even take more than a second to end.

How do you define the ad server? How does it work with you? Any trick that you wish to share? Feel free to do so in the comment section below! 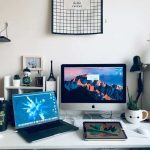 6 Office Supplies That You Shouldn’t Live Without
Next Article 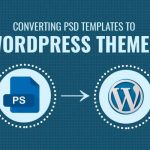 What Are The Reasons To Convert PSD To WP Code?