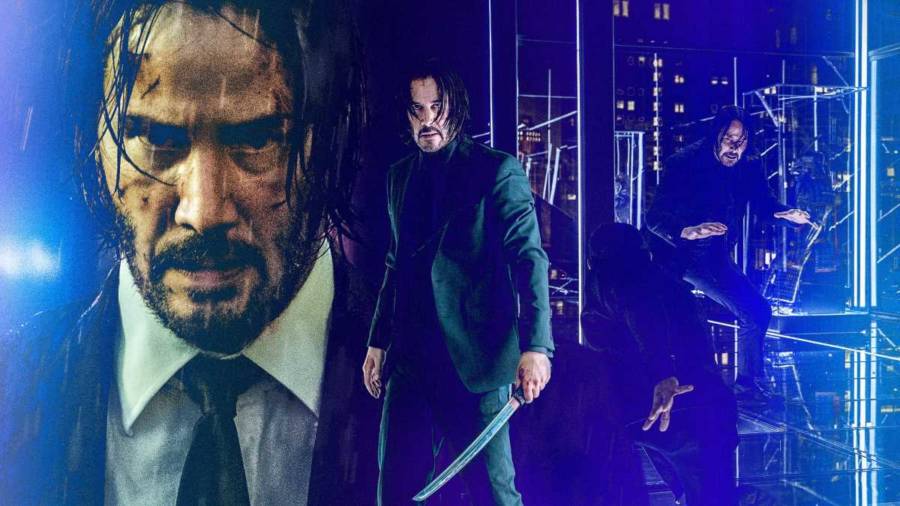 Do you know what a Sigma male is? This is one of the terms surrounding the internet lately. It is part of the classifications of Alpha and Beta-type males. When watching a movie or a book people tend to classify what type of male the main character is. For instance, if he has brooding looks, is a born leader, and knows how to hold his own against other male characters then he is the alpha type. Many men try to follow him because he is like the head wolf in a wolf pack. For instance, think of James Bond. He is a ladies’ man and he always wins the room with his aura. He has many personality traits that prove that he is an Alpha male.

Then what about the Beta Male? He is a man who always follows. But he has good qualities that only some women find attractive. But he does not have the great charm and aura found in the Alpha-type males. Some of the qualities that can be found in the Beta male are that he is introverted, seeks validation, and finds it hard to attract ladies, and more. Think of the many characters played by Ben Stiller and Jim Carrey.

The sigma is actually part Alpha male. But he has more to him that makes him hard to classify as an Alpha male. He is a lone wolf and we cannot always find him with his pack. The best example of the sigma male is Keanu Reeves in John Wick. This has recently cropped up in social media circles.

Some of the tweets about the Sigma male have gone viral. Many people believe in these male archetypes. Therefore women have started to get attracted to sigma-type males. But these classifications can do more harm than good according to psychologists.

The Sigma male types have become famous. Many women are starting to look for sigma traits in their potential partners.

Also Read: What is a VTuber OR Virtual YouTuber and How to Become one

Electrical Safety: Which Tests Are Required By Law?

What is the meaning of 444: What To Do If You Keep Seeing This Number 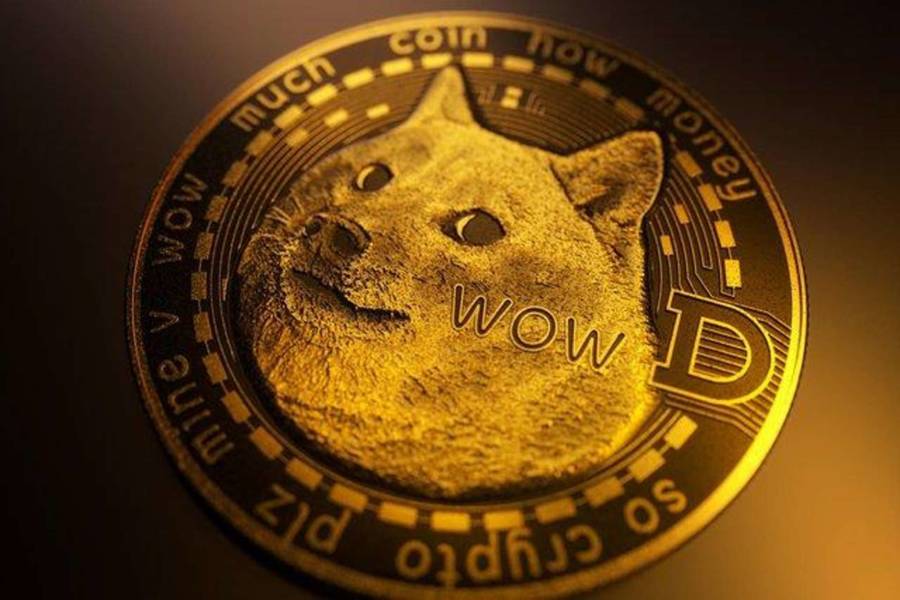 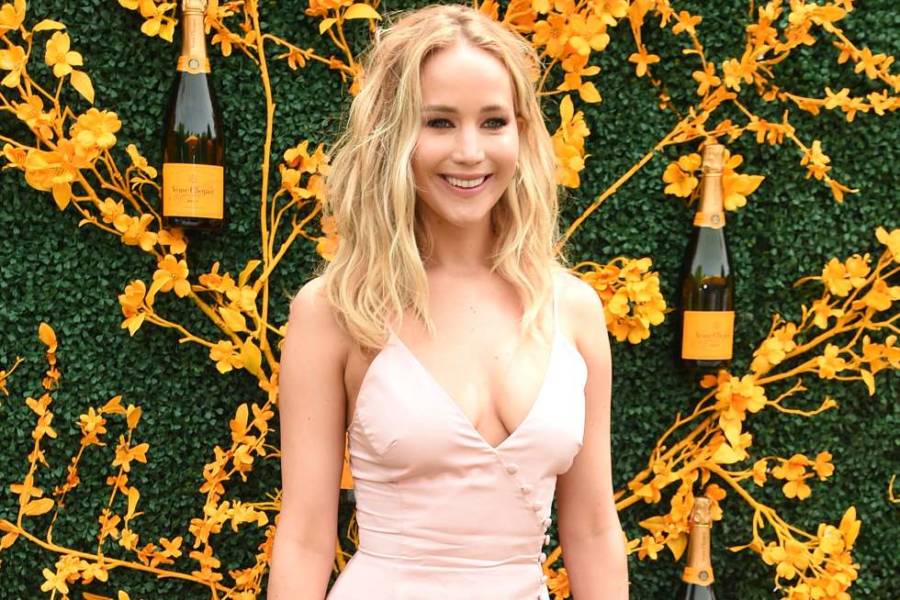