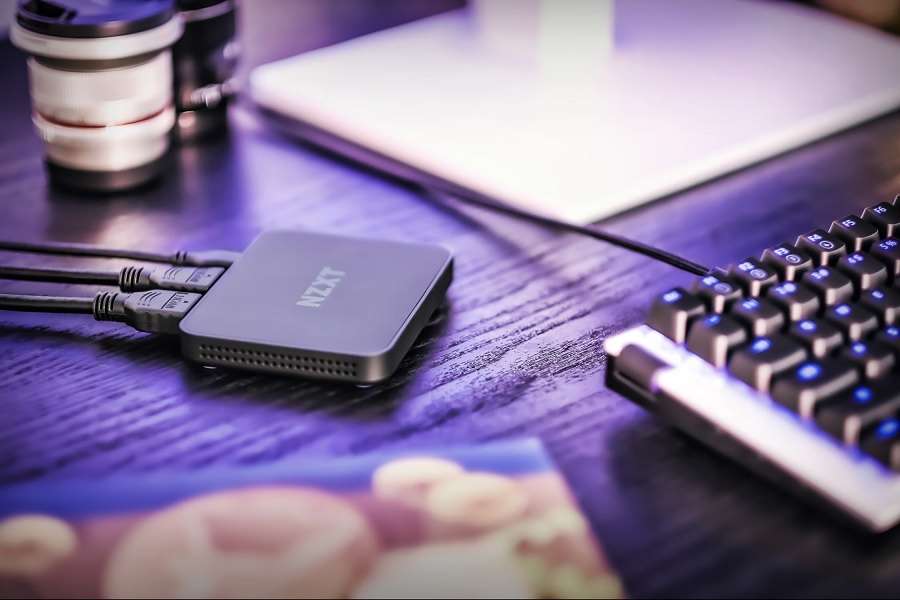 Do you that for recording live streaming video you need capture card? So, what is a video capture card and why do you need one? Even if you don’t know what is a capture card, we will share here everything you need to know about it.

What is a capture card?

As mentioned earlier in the article, we will be talking about capture cards.

Answering what is a capture card – it can be called a device that helps you to record or stream video and audio from another source. One such instance where you need a capture card is while recording gameplay from any source video game device such as Xbox or Wi. So to record the gameplay you will have to connect the capture card to the HDMI port that records and helps you stream later.

Furthermore, irrespective of the type of capture card that uses, its purpose is the same.

What is a video capture card?

What are the uses of a capture card?

The main purpose or use of the card is to capture a video or image on one screen. Then, display the same image or screen (output) on your PC. Once the image is produced on your PC you can use it to edit and then post it on any other platform. Usually, players used this card to capture the input of a game and broadcast or live stream the same on their respective computers.

Furthermore, a simple answer to why you need a capture card is to stream videos directly to streaming platforms like YouTube. These days most console allows for live streaming of videos without the need for a capture card. So, does this means you don’t need one?

What are the different types of capture cards available?

what is a capture card for the switch?

Usually, the switch comes with an in-built capture card. So, many believe that you don’t need one for a switch. But these cards can be pretty limited and you will need extra help to capture and stream the videos. As some of the inbuilt cards can record only 30 seconds of video and so having an external card or additional card can come in handy.

what is a capture card for ps4?

PS4 also comes with an in-built capture card and you don’t need an external one. Yet, additional capture cards offer better quality. It also allows the players to save and stream their favorite gameplay on various streaming platforms. There are plenty of suitable cards available in the market for PS4.

Capture cards are a good accessory to invest in if you like to record and stream games on various platforms. In this article, we have shared information about what is video a capture card and its uses. 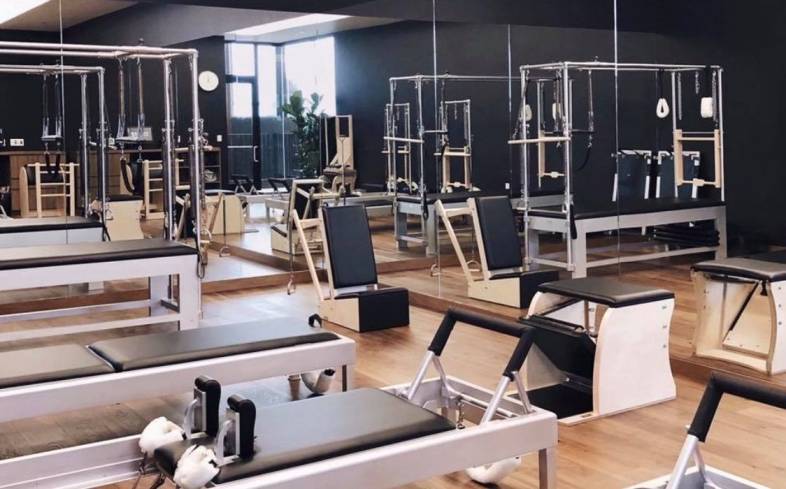 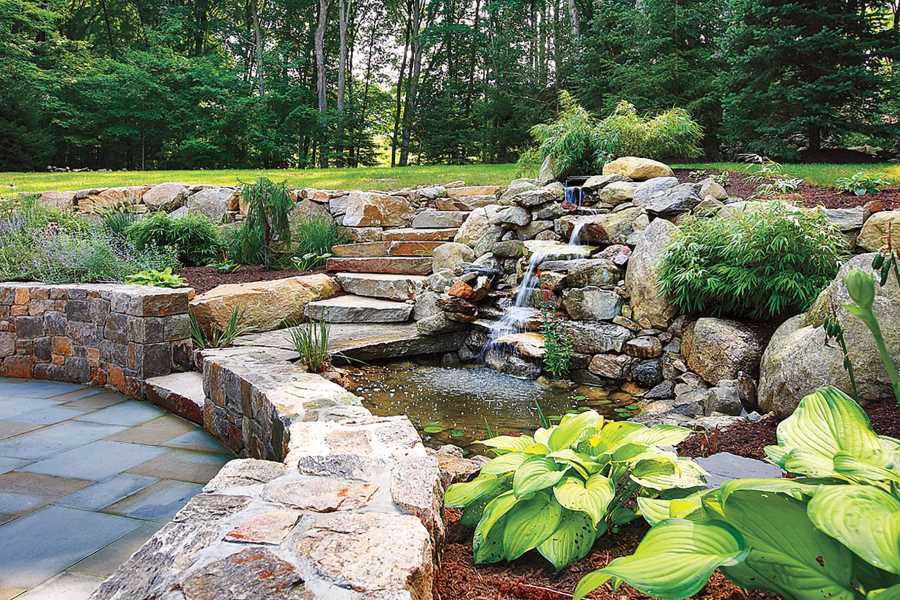