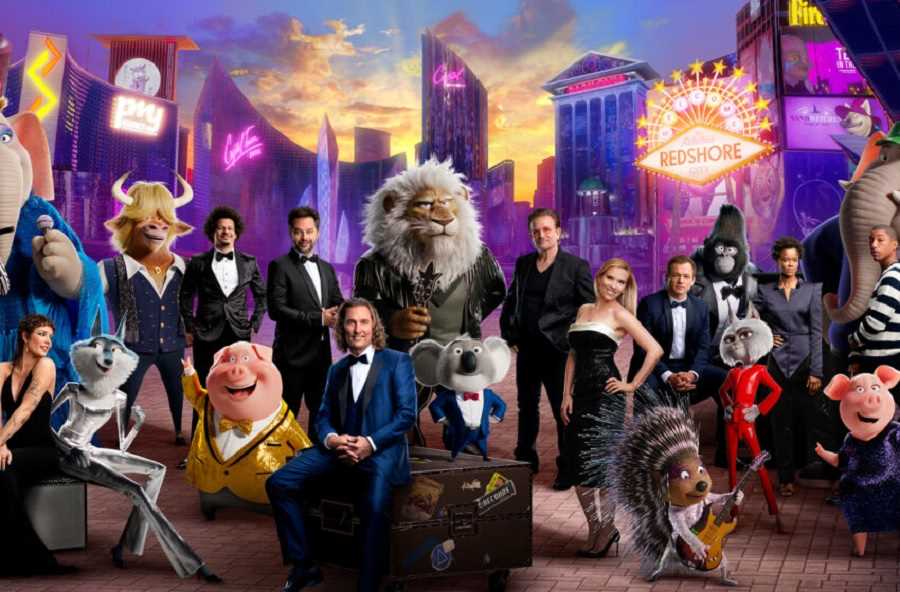 The much-awaited sing 2 is arriving in the theatres soon. The ‘Sing’ movie’s first release was in the year 2016. There are many talks about the sequel of this film. However, due to covid 19, part 2 of the animated movie faces a few setbacks. The official release of sing 2 was in Dec 2020.

When this did not happen the makers thought of releasing it on 2021. However, there is no release of the sing 2 films that concern the audience as it is a children’s favorite movies. Now there are no delays for the release. The film is going to release nationwide in December 2022. Let us see some of the important details you need to know about the movie.

About the Sing 2 streaming

Sing 2 streams will be available for the audience once the official movie gets its release on the big screen. Further, many platforms are going to offer the stream option for the movie. Some of the platforms on demand are Apple TV, Vudu, Prime Video, Youtube, and Xfinity.

Further, when the film gets its nationwide release you can stream it on Peacock. Same-day streaming is not available on any of the platforms. However, after when the film releases you can watch it a few days later on the streaming platform.

The story to expect in Sing 2

From the first part of Sing, you can figure out what the entire story is all about. It is a story of a Koala who has a great interest in musicals. Starting his musical troop and featuring them in theatre is his biggest dream. Moon is the lead in the film. You can see his crew having more part in the sequel. There is everything in the movie for music lovers.

Further, the competition and music are exceptional in the second part. Also, in their new gig, the crew will have all their eyes on the prize. Their only motive to perform is their love for music and winning. The brand new competition in the movie takes place in Crystal tower theatre. They sing 2 is an entertaining animated movie to watch this year.

There are good sounds and renditions for the children. There is a special Alice in Wonderland rendition in the movie that will surely surprise you. As the show is important the problems are also huge. There is Clay Calloway a rockstar which the Moons crew may need.

However, he is a performer who did not sing after his wife’s death. Making a good show with these problems in mind is what Sing 2 is all about. There are both classic hits and singles in part 2. The sequel of the sing will indeed entertain both the children and adults.

The cast of Sing 2

When it comes to the sing 2 cast it is unique. As you know the voice cast is what makes the movie the best. Some of the popular people are returning to voice the characters in sing. Mathew McConaughey is back with his Voice for Moon. Meena the elephant is an important part of the story. Everyone loves Meena’s singing the beautiful voice behind the character is Tori Kelly.

Further, Reese Witherspoon is back with her energetic voice for Rosita the pig. These are three major characters in the story backed why popular celebrities. With dialogues, you can also hear songs from these voice actors.

Moreover, Nick Kroll voices for the hilarious Gunter piggy. There is Taron who voices Johnny, Jennifer Saunders as Nana and also lion rockstar as Buno himself. There are much more cameo voices of celebrities in sing 2.

Where to stream sing 2 is the question many audiences have. From June 2022 Sing 2 streaming is available on Netflix. Further, many thought that peacock will be the first to that allows a stream option for Sing. However, Sing 2 is available sooner than expected on Netflix.

Plus, Express VPN is another site that offers a streaming service for sing 2. Some platforms allow you to purchase this musical film.

If you want to know where can I stream sing 2 then this article will help. Sing 2 is a great film that has many young as well as adult fans. If you want to stream the film then it is possible now.

Also Read: How You Can Stream Your Favourite Shows Anywhere In The World 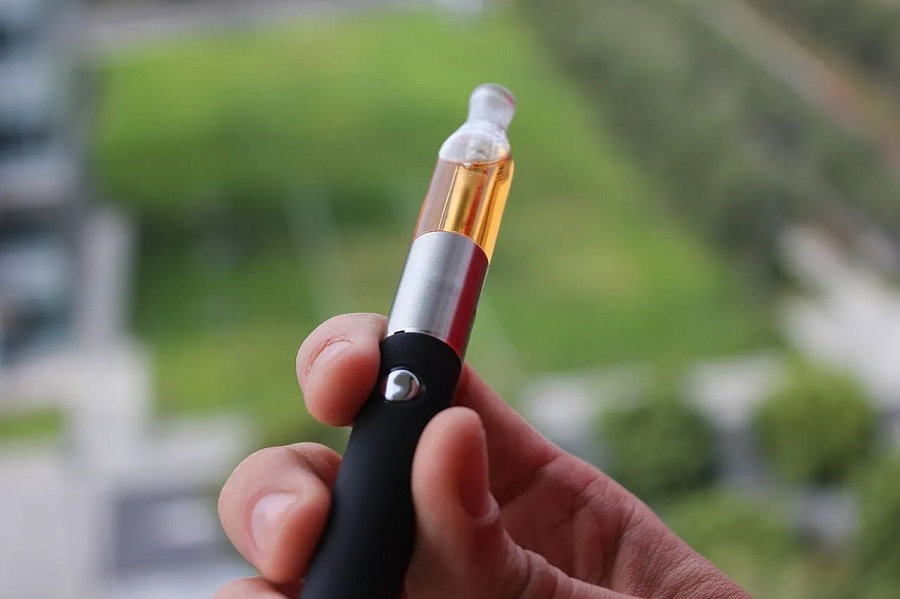 How To Get Started Vaping
Next Article 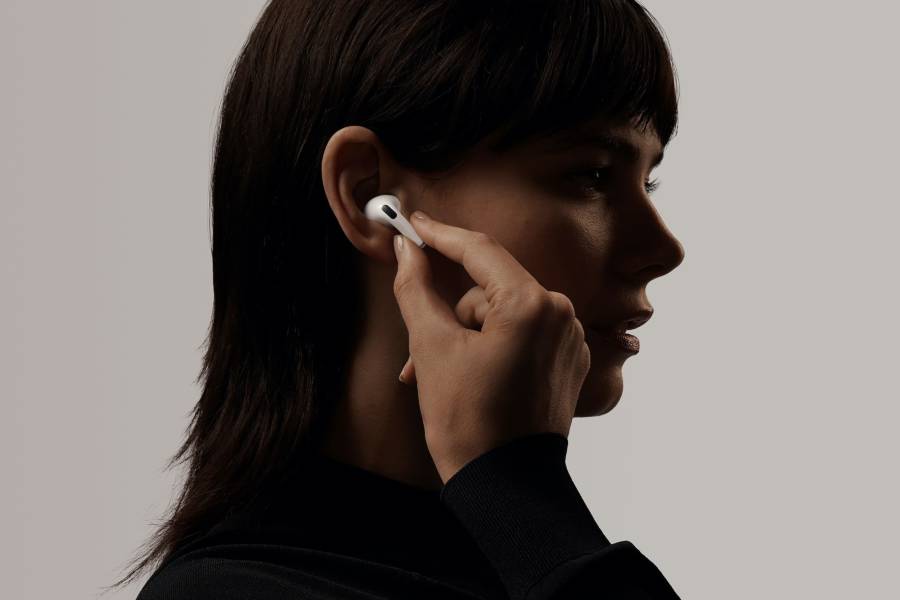