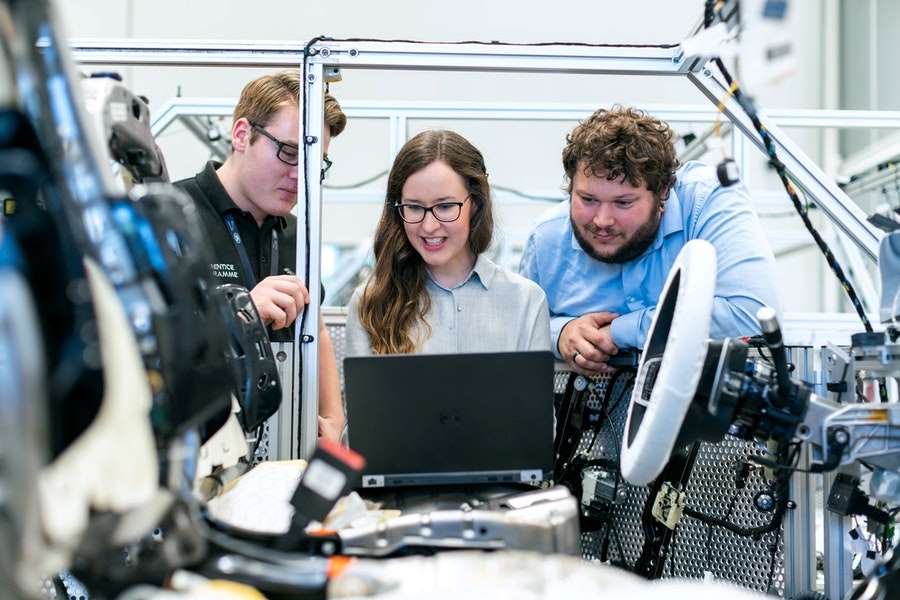 The worldwide car electronics market is slated to grow to over $382 billion in value by 2026, according to Allied Market Research. In 2021, it was valued at $272.3 billion. This optimistic growth outlook is thanks to the recent surge in novel car technologies. Some of these are entirely new, and some have been in development for years without fully breaking into the mainstream. But all of them are poised to become the standard for all cars within the next few years. That means average car owners can stand to enjoy a more full-featured experience without having to take stringent steps to finance their auto purchase.

You’ve most likely heard of radar systems that warn against imminent collisions. This applies that tech in a novel fashion, by detecting traffic that could potentially collide with the vehicle from other directions. This is particularly useful when backing out of parking spots or crossing at intersections. Oncoming traffic is usually displayed to the driver as arrow blips on the center screen, oftentimes accompanied by an audible alert. Some of the more sophisticated systems work with the automatic brake system to halt the car if the driver insists upon accelerating when a cross alert is active.

Being distracted or misjudging direction while turning is one of the most common causes of fender benders. But sometimes it can also be because the car coming up behind you or in front of you is going too fast. Whatever the case, turn crash prevention systems are there to prevent you from colliding with a car as you turn.

This tech also makes use of the radar, and explicitly checks for the speed of vehicles in other lanes. If it determines that a vehicle is going at a speed that would make it collide with your car should you turn, it warns you with audible warnings or radar blips. Some systems automatically engage the brakes to stop you from turning if these warnings are ignored. However, since this system has to compare the speed of the other cars with yours, it only works at lower speeds.

Designed particularly with cyclists in mind, the safe exit assist makes use of rear-facing sensors to detect whether there’s a bicycle coming up from behind you. It also judges the speed of the bike in order to determine whether to warn you not to open doors or turn the car. Some systems disable opening or turning altogether if it’s not safe to do so.

This should drastically minimize the number of accidents cyclists get into when riding alongside cars, specifically parked ones from which passengers could get out at any moment. Any inattentiveness from the part of either the car’s occupants or the cyclist could lead to injury or damage to property. Safe exit assist is also useful for preventing car door collisions with other vehicles, such as other cars and motorcycles.

This technology has been around since the late 2010s, but with the recent boom in tech in the first years of the 2020s, digital car wraps are really coming into their own. From color-shifting car wraps comes the ability to alter finishes or entire design schemes themselves with the press of a button.

With the arrival of NFTs, this has naturally evolved into completely personalized designs that can be solely yours through the power of blockchain. This has the potential to shift the paradigm that automobiles are by and large a depreciating asset. Instead, they could be like paintings, steadily appreciating in value as time goes on thanks to their rarity. Going down the NFT route is a great way to justify the cost of splurging on some extravagant car wrap designs, especially given that digital wraps can be more expensive than the cost of a regular vinyl car wrap.

While most teens pick up driving fairly easily, they have yet to develop the experience and discipline to maintain a good margin of safety on the road. This is what teen driver guidance and safety systems aim to compensate for. Such features usually entail notifying parents whether or not their teen is driving safely, giving them real-time info on the speed, location, time of use and duration, ABS, fuel level, engine health, and collision alert systems. They also allow parents to control certain parameters such as a speed limiter, traction control, sound system volume, explicit content filters and keep 911 assist online at all times.

These systems also have many features focused on eliminating distractions. Many have the option to block all non-essential communication to their smartphones for the duration of the ride. There are also features like disabling the stereo system if the car’s occupants are not wearing their seatbelts. Aside from regulatory and parental controls, there are also guidance features for the teens themselves. Systems such as Hyundai’s Bluelink alert the teen driver of engine issues, low fuel, curfew, approaching dangerous speeds, approaching the geofence limits, and other crucial info.

Cars nowadays have become more tech-centric and thus a heftier investment. Thus, it’s also become more imperative to preserve that investment. That’s why newer models are coming out with enhanced emergency features. One of the most important ones is eCall, which automatically notifies emergency services when you get into an accident or experience vehicle failure. They then pinpoint your location using the GPS ping that the eCall system puts out. This GPS ping can also narrow down a search radius in the event of a natural disaster like an earthquake or if the driver goes missing. eCall has been mandatory in cars manufactured throughout the European Union, and other jurisdictions are following suit.

Modern SOS systems also incorporate improved car theft tracking and intervention. Features once only available for luxury cars, such as remotely slowing it down or locking it up in the event of theft, are now becoming more and more common across non-luxury vehicles. Most of the more sophisticated features are limited to the upper trim levels, however, but this points to a future when car theft would become much harder to get away with.

Thanks to the tech boom we experienced at the turn of the decade, futuristic car features are becoming much more of a potential reality for the average automobile owner. Time will tell whether this trend would keep its momentum, but if all goes well, we can expect even better things to come very soon.

Also Read: The Pros Of A Hybrid Car You Must Need to Know

How to buy and sell Bitcoin

The Most Effective Ways to Collect Customer Feedback

Six Things to Remember When Hiring a PI 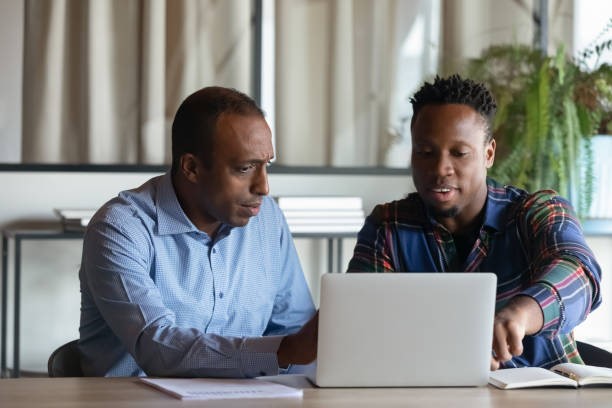 How to Start a Corporate Mentoring Program
Next Article 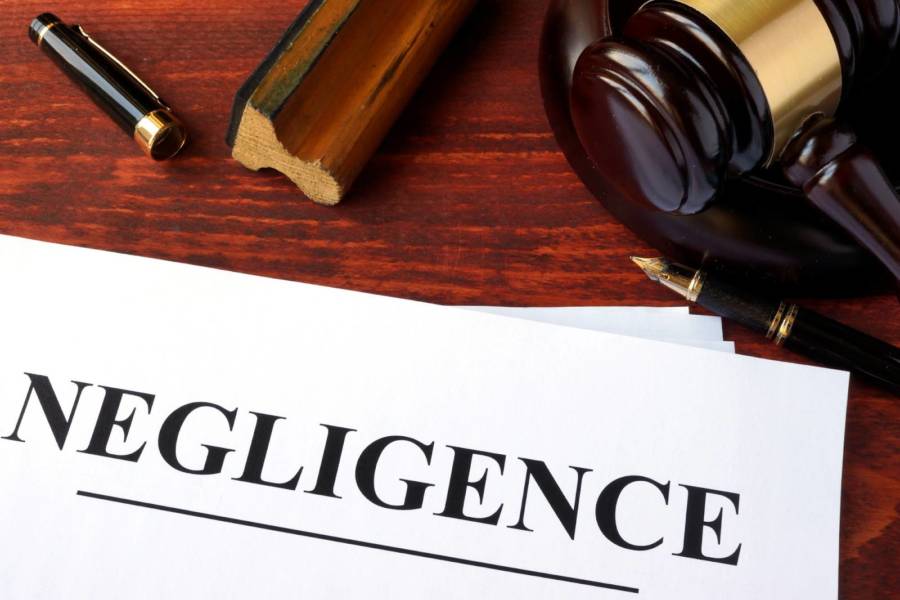 What Do You Do if You Suffer a Workplace Injury