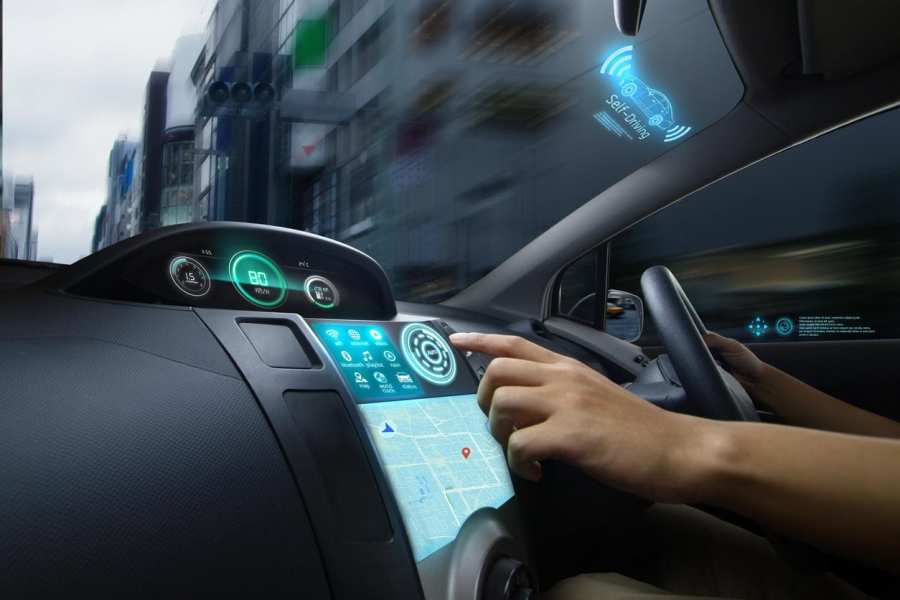 When you buy a car, you probably often want to save money by minimizing both the cost of the car and the further insurance costs. However, there are options that you should definitely not give up if you care about your health and the health of your loved ones. Let’s look at these technologies in more detail…

Today, one or two airbags is offered by default as the basic configuration of mass car models. This is the minimum necessary protection in case of accidents. The arguments of opponents of airbags don’t really hold up. Modern airbags deploy correctly, but only if you follow the driving rules. First of all, you must be wearing a seat belt and not reclining on the seatback like on a bed. Otherwise, the airbag can really either fail to work, or work much more forcefully than the current conditions require, which is fraught with serious traumatic brain injury.

Why does it make sense to have more than two front airbags? Everything is clear: frontal collisions are far from the only scenario in an accident, as hits on the side are no less frequent. At the same time, according to a number of studies, in case of such accidents at speeds of about 50 km/h when using side airbags, the injury risk is approximately halved.

Imagine that you are driving on a highway in a rental car, and the vehicle in front of you is rapidly slowing down. If your car has an ABS system, then you’re in luck – most likely you will avoid an accident. That is, the main and undoubted advantage of the ABS is the ability to go around obstacles simultaneously with braking. In a car without ABS, the front wheels are blocked during hard braking on slippery surfaces, and, accordingly, turning away from an obstacle will be much more problematic. It’s also true that ABS can be inferior to conventional braking systems on snow, sand and other loose soils. On such surfaces, the locked wheels simply start to slip.

However, this is not a reason to abandon ABS. You just need to take into account that on loose surfaces the braking distance of a car with ABS can increase. The electronic stability control, or ESP, is another relatively affordable element of the braking system. In modern cars, it not only slows down a wheel that has lost traction, but also the engine, preventing drift.

If you are a young driver who wants to enjoy Orlando car rental under 21, then adaptive cruise control and lane keeping assist are must-have options in your vehicle. These two options are now partial autopilot. The adaptive cruise control monitors the road situation and adjusts the speed depending on how fast the car in front is moving, while the lane keeping assist helps the car to follow the traffic lane, and reports leaving the lane with signals. Both systems not only improve driver’s comfort, but prevent the possibility of collisions. They increase the level of safety for all passengers.

A large percentage of fatal road accidents occur when the driver is distracted or even falls asleep. The driver fatigue monitoring system, is designed to combat this scenario. This feature is now also offered even for a number of rental car models.

Such systems from different automakers operate essentially according to a single algorithm. Electronics monitors the trajectory of the car, actions of the driver (the intensity of using the switches under the steering wheel, the brake system and other devices ) and the movement of the head of the person behind the wheel.

Structurally, such devices can combine a control device, a steering wheel controller, as well as light and sound warning signals. If sensing the danger, the electronic brain will draw a corresponding icon on the display of the control panel, and then signal with sound. In case the driver ignores the signals, the alert resumes at intervals of about a quarter of an hour.

Collision avoidance and automatic braking systems have ceased to be an expensive option in premium models. Therefore, if you often travel by car, there’s a high probability that it will be equipped with such an option.

Today, you can find this system in Ford cars, as Active City Stop (ACS) automatic braking system. Focus, Kuga and Mondeo models use a light sensor that scans the traffic situation 50 times per second. This prevents collisions at vehicle speeds of up to 15 km/h and helps to minimize the consequences of an accident.

How does it work? Imagine the driver doesn’t take any action when approaching an obstacle. For example, doesn’t turn the steering wheel or press the brake pedal. The system instantly activates the braking , reduces engine torque and activates hazard warning lights. 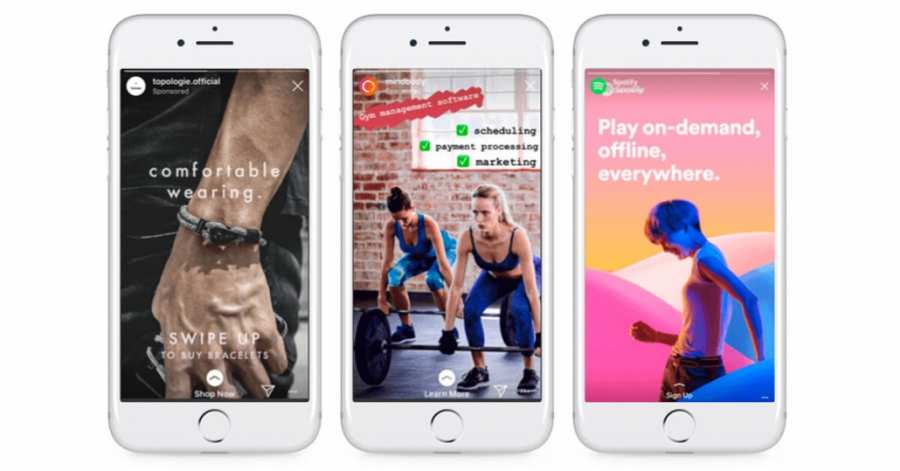 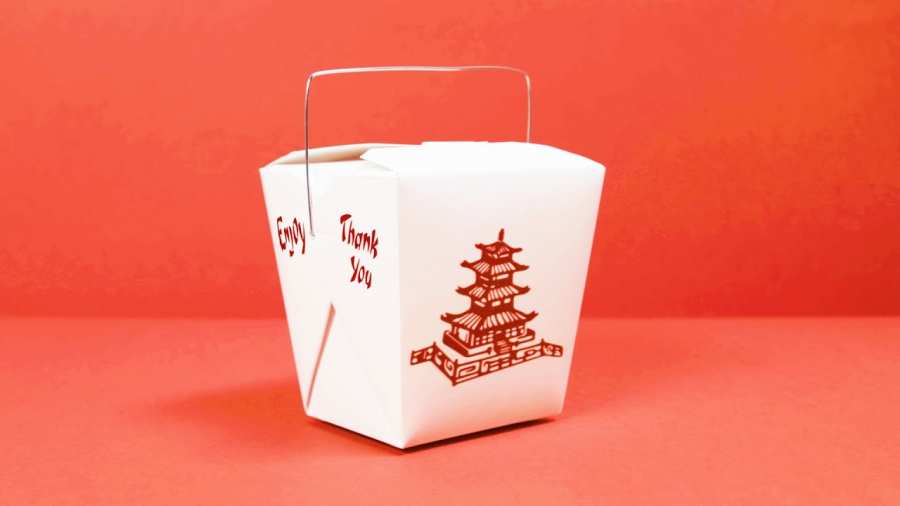