by Surjeet singh
in Tech News
1

Hello Friends, today I will talk about electricity, electric power is an invention that changed the whole world. Today we will be able to find electrical appliances everywhere. Electricity has transformed any small economy to big economies. When there was no electricity in this world, then the people who knew the electricity were considered to be mad, but the vision of those scientists was guessed.

Or power as the world’s future and the exact same thing happened and the live power of a man without the round is almost impossible.

Today, we are in a time where all limited resources of electricity have almost been almost finished or we cannot expand their capacities like the river dam, the steam-electric power factory etc.,

In this period we have limited The power generated by the resources is not so much that we can fulfil the power supply to our people. Now we need the natural resources which are absolutely free like Solar energy, Wind etc…

Even today there are thousands of such villages in India as far as electricity is not reached and in such a case, an Indian company whose name is Loom Solar, which is in collaboration with the Government of India, not only illuminating the solar panels in those houses but also the youth of the country By employing entrepreneurs and unemployed.

They are also making their shareholding in the public partnership … that too without any investment, yes you heard absolutely zero, Giving Loom solar company chance to earn millions of youth.

Friends, India has produced 8 times more power than solar energy by 2014 to 2018 and solar power is a permanent solution to the problem of electricity and in the near future only the number of solar-powered products the speed will appear.

What is Loom Solar? 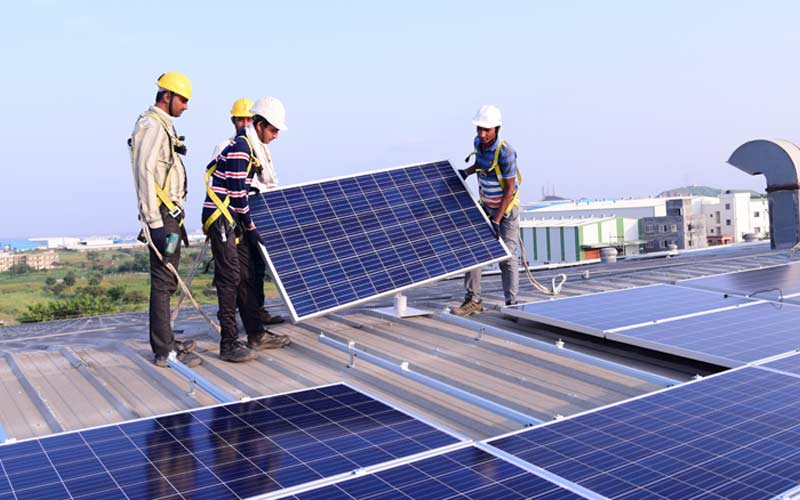 Loom Solar Company started this year in February 2018, Amol and Amod Anand together with the brothers, whose purpose is to make people aware about the benefits of solar energy, which sells new technology to India Solar Panel, Solar Inverter, Solar Battery, Solar Charge Controller and Solar accessories.

Loom Solar is an Indian company based in Faridabad. This company has been recognized as a startup by the Government of India. Along with that, Loom Solar is an ISO 9001-2015 Company recognized. Its speciality is that it guarantees the latest products for its customers.

How do you earn? 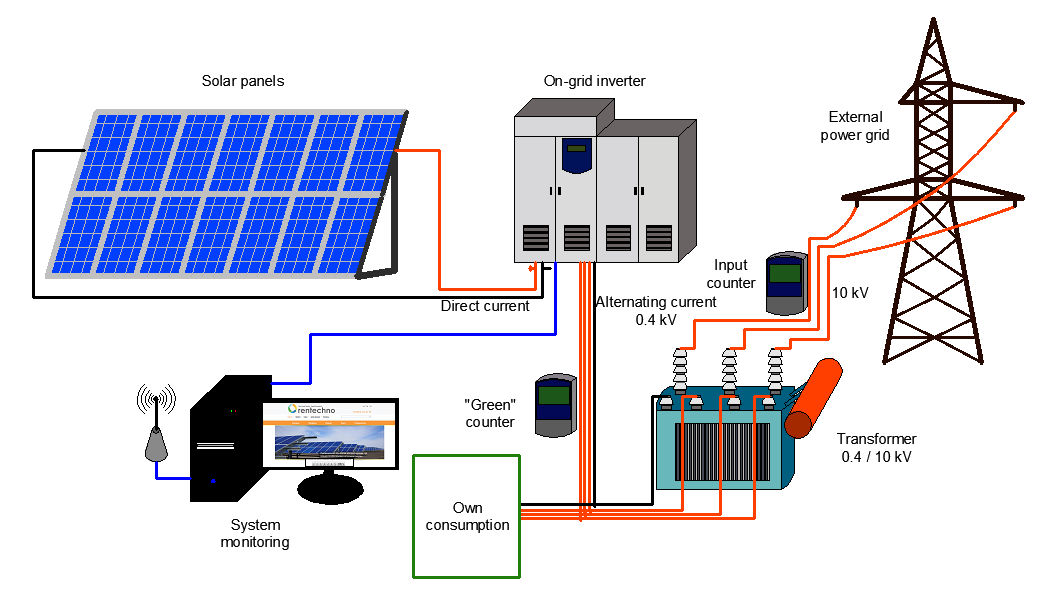 Many companies have come to earn money in this area due to the rising demand for solar power. There are also some companies that are not only making money themselves but also giving them the opportunity to earn money. Let us tell you how people can earn money by joining companies: –

By becoming the dealer or distributor

There are many such big companies in the field of solar power that are working to add people as dealers or distributors but for those who are thinking of joining, they have their own shop and GST number It is mandatory to have. 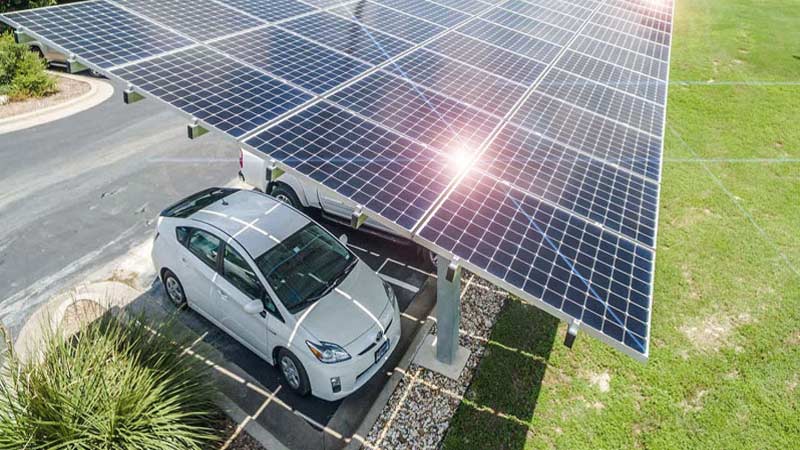 With the establishment of many companies associated with solar business, it can also be earning a lot, but it is necessary for the installation of all the solar products including solar system or 3-4 people Be the team.

Companies related to the solar sector are providing many opportunities for earning for Solar Consultant. To be a Solar Consultant, it is important to have a motorcycle, laptop, smartphone.

If you want to earn money in this area, you can also invest 20 to 50 thousand rupees and start a solar business in collaboration with big companies. Loom Solar is offering you the chance to become a Solar Dealer, Solar Stroller and Solar Consultant. For more information, visit our website Loom Solar.

Most Common Problem-Faced by Animators

Most Common Problem-Faced by Animators

Top Food Items that Can Decrease the Risk of Breast Cancer