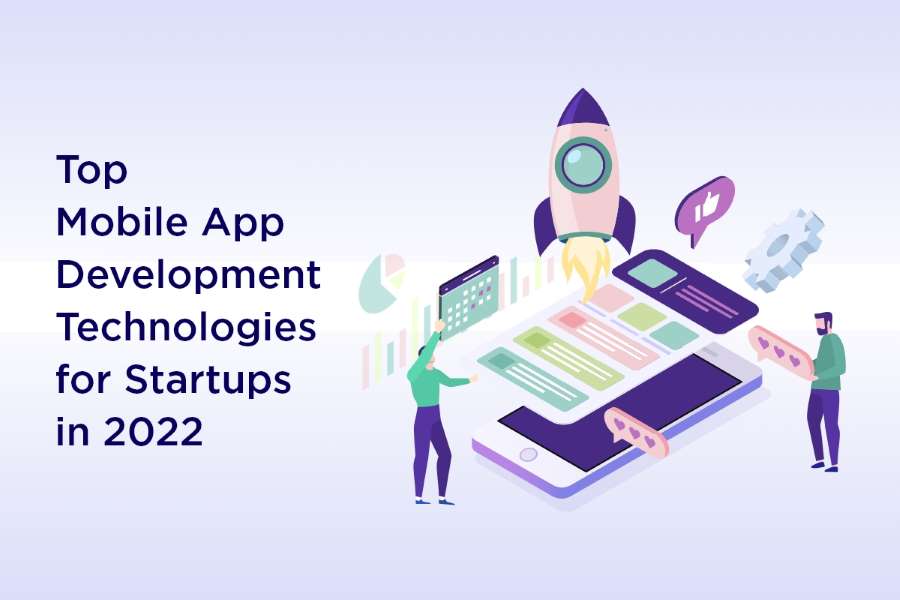 The current COVID-19 outbreak has made many organizations realize that information technology is their lifeline. It has caused them to recognize the benefits of automation and the use of technology on a regular basis. They are attempting to be more adaptable in order to better prepare for the future. Many business owners seek to invest in various technologies in order to improve their current operations, remain competitive and be successful.

Mobile app development technology has evolved as well. It greatly simplifies doing business. It connects people with businesses all around the world, 24 hours a day, seven days a week. Almost all of us rely on our smartphones for even the most trivial of chores. This has resulted in significant modifications in mobile app development services to meet the ever-increasing demand. Mobile application developers work harder to build something unique that provides the best user experience.

Are you still wondering why Is It Important to Select the Apt Technology Stack?

Let us explain it further. Assume you are constructing your own house. Will you not ensure that the house’s foundation is solid? Of course, once the house is built, you can change the interior designs but not the foundation. Similarly, if you are considering establishing a mobile app, you must exercise caution when selecting the appropriate technology for Android app development as well as iOS app development.

While developing an application, one must select the optimum combination of platform, framework, designs, and tools. A solid foundation makes the rest of the development process much easier!

App development is quickly becoming a valuable asset for startups. Here’s a list of technologies to consider for startups in 2022.

Python is a well-known programming language that is used by developers all over the world to construct various types of programs. It is a dynamic, open-source language that is simple to learn. A beginner programmer can utilize Python to construct a mobile app. It is also portable and comes with built-in debuggers, making it simple to create programs. Python is recommended if you want to construct a feature-rich, scalable application in a short amount of time.

Google’s Flutter is a popular cross-platform framework for app development. This software development kit (SDK) enables developers to create mobile apps for both the iOS and Android platforms. As more startups embrace Flutter, cross-platform programming is becoming more common. This saves you both time and money. Flutter creates native interfaces with the Dart programming language. Apps for both platforms can also be created by developers using a single piece of code.

Compared to other cross-platform solutions, this SDK has a big benefit. Widgets are used extensively in the development of Flutter apps. This helps to alleviate compatibility concerns across multiple operating systems, which are a common problem for many cross-platform technologies.

Kotlin is a programming language that may be used to create complicated apps. This cross-platform, statistically typed programming language is currently in its early stages. Kotlin’s distinct qualities, such as safety and clarity, community support and tool support, set it apart from the competition. One of its key advantages is its closeness to the Java programming language. The success of Kotlin can also be attributed to its security, precision and rich support tools.

Swift is a general-purpose programming language that is available for macOS and watchOS. It is compatible with the Cocoa and Cocoa Touch frameworks, as well as the Objective C and C codes used to create iOS apps. Swift is a secure programming language with amazing capabilities that make developing iOS apps much easier. This programming language is popular because it allows developers to write interactive and entertaining code. Swift programming is secure by design and produces programs that operate at breakneck speed. You may outsource mobile app development to a reputed venture for better assistance.

Creating native mobile applications entails creating an app that is exclusive to iOS, Android or Windows. This is done largely to allow the app to take advantage of the device’s functions such as GPS, camera and so on. Native applications are downloaded via app stores such as the App Store for iOS and Google Play for Android.

App development is constantly changing because new technologies are being developed all the time in today’s digital era. While the advent of new tools and technology is undoubtedly beneficial, it can also offer a challenge for those in companies who lack technical skills. There are more possibilities than people can pick from, which causes them to be perplexed. Most startups only have one chance to create their app due to the investment necessary. The decision to use a particular technology is critical. 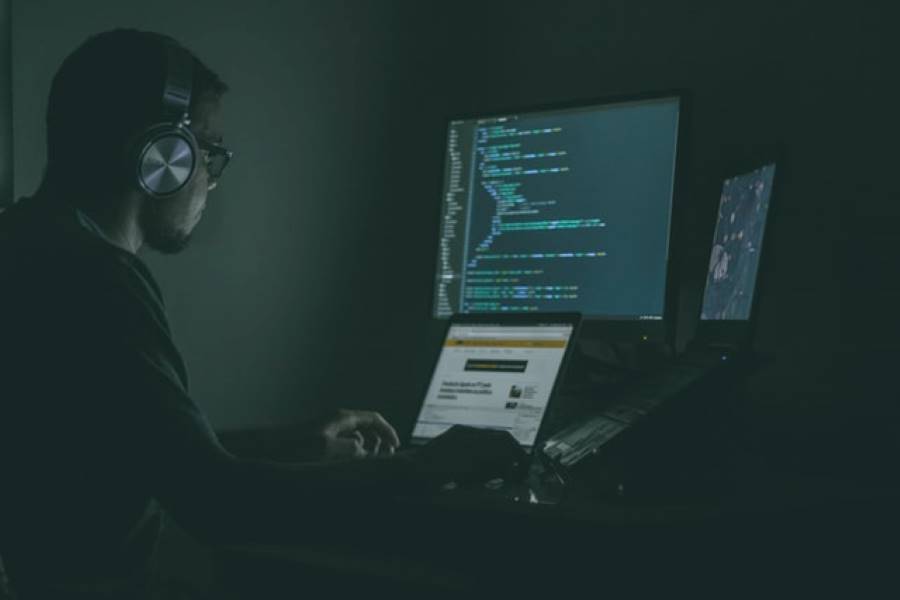 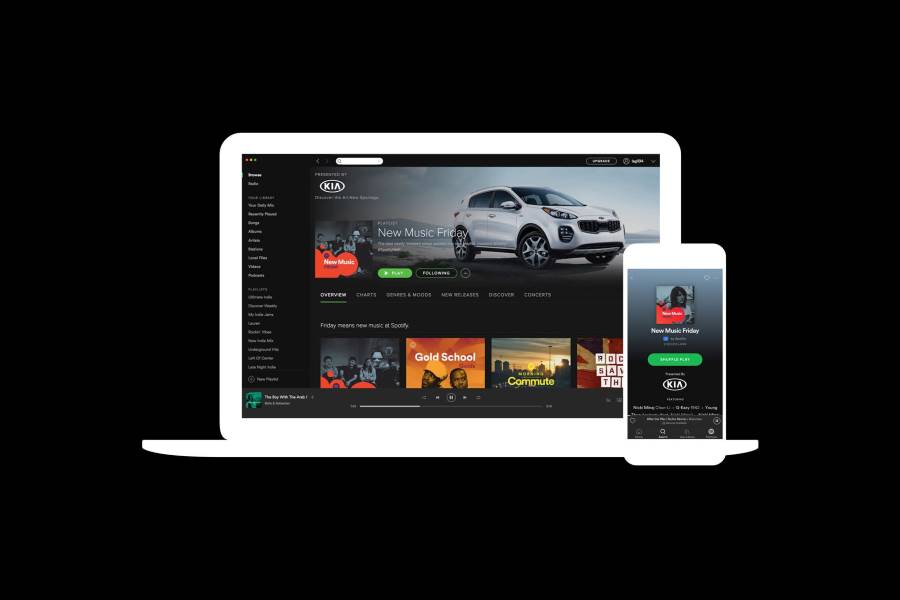