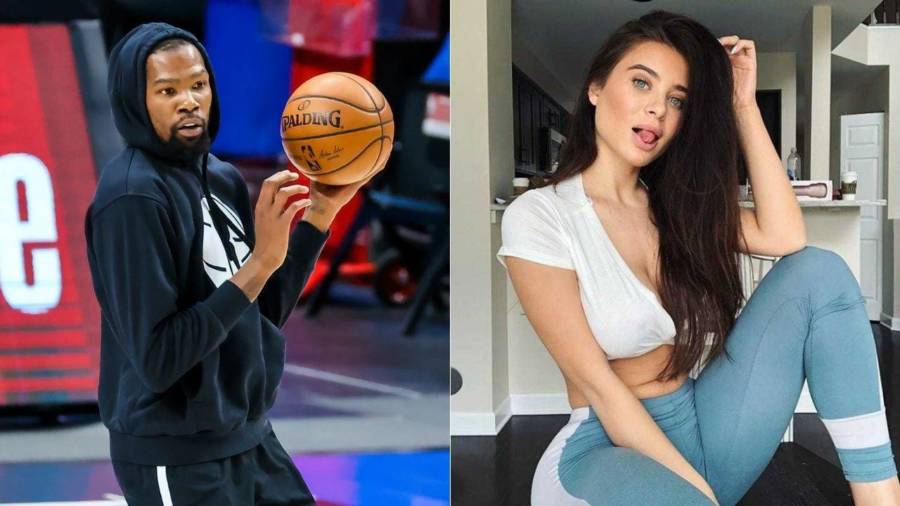 The speculation of Kevin Durant being the father of Rhoades’ baby began when she related a story in her 3 Girls 1 Kitchen podcast. She shared in her podcast that she went on a date with one of the Brooklyn Nets players in New York. But she did not reveal the name of the player. But she gave hints and the fans found out that it was Kevin Durant. Also, she shared that he bought another girl as a backup date.

Who Is the Father of Lana Rhoades Unborn Child?

As Lana Rhoades went on a date with Kevin Durant many are wondering whether he might be the father of the child. This matter is one of the most talked-about topics on the internet. But Lana revealed that she left the date early so he may not be the father.

On the other hand, other followers claim that Mike Majlak may be the father as Rhoades broke up with him only recently. Lana Rhoades has not revealed the identity of the father so it is still a mystery.

Also Read: Who is Kaitlin Bennett – All You Need to Know

Why Billie Eilish is a Good Role Model for Young Women? 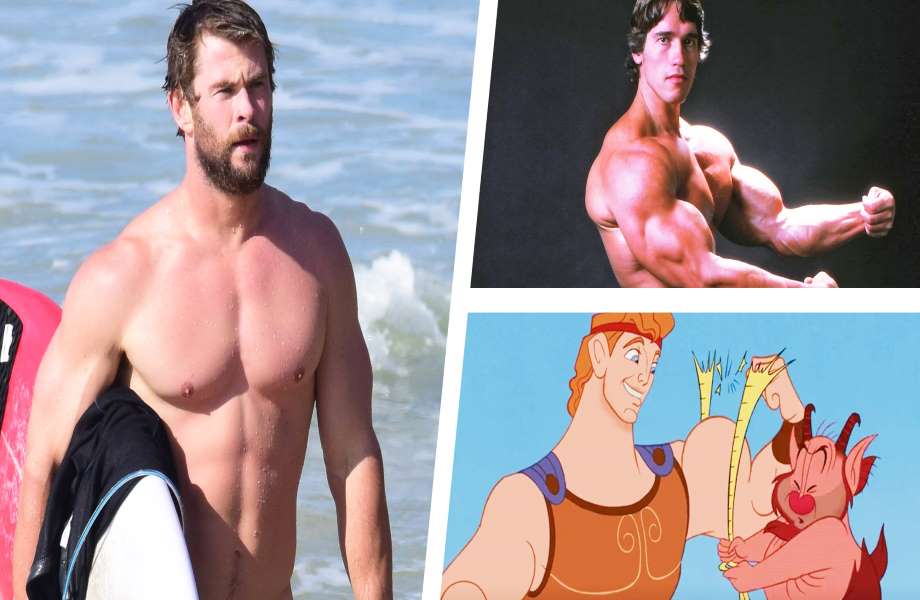 Know The Meaning of Himbo and Why It Is Trending Now?
Next Article 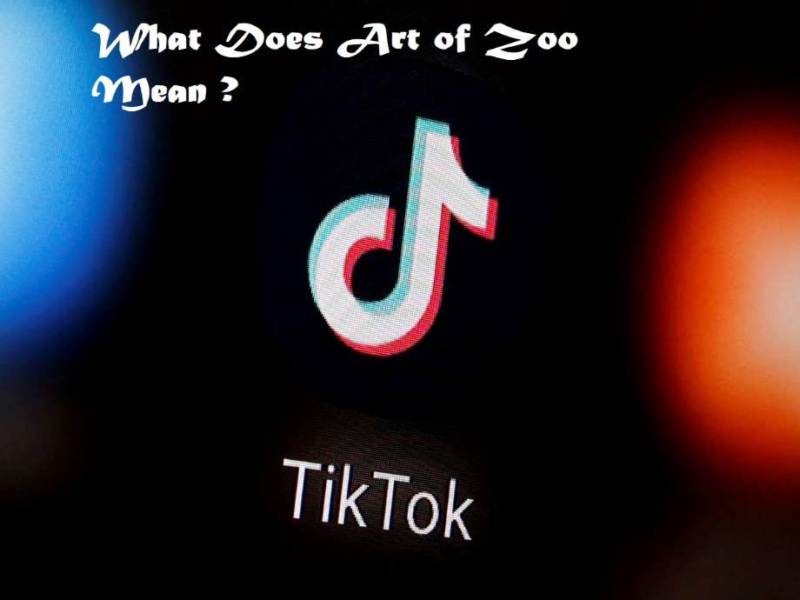