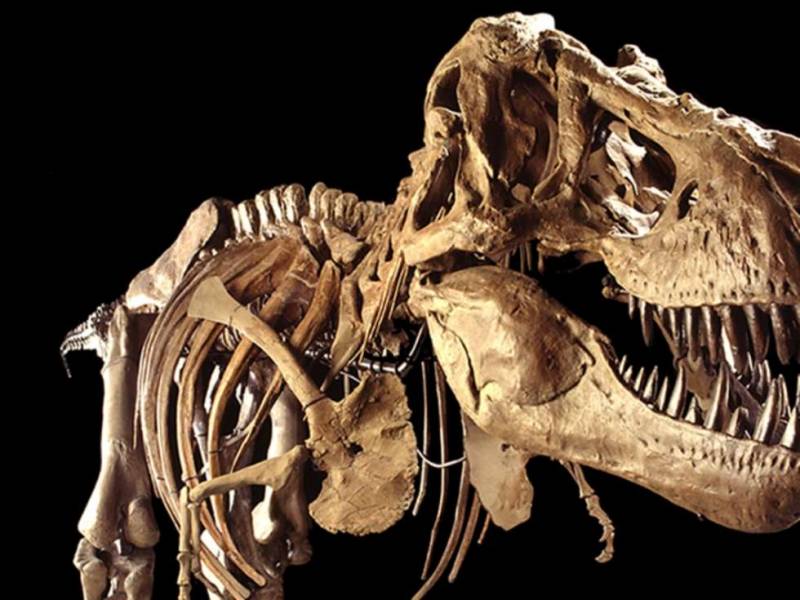 Some jokes and memes on the internet have become very famous. For instance, the “What Dinosaur Has 500 Teeth?” meme is a trend on the internet. Many people in social media are searching in Google to know the answer to this question. So, when people asked Google and SIRI they got the answer Nigersaurus as the 500 Teeth Dinosaur. This internet joke is very famous on the Reddit platform.

This is meme was created by Young comics who wanted to make fun of innocent internet users. They shared it because they wanted to introduce a term that is similar to the N-word. But this is a racist word so many are starting to ignore this joke. This matter is the best example of a joke backfiring. You can find all the details of the interesting Nigersaurus here.

What is the Nigersaurus?

Nigersaurus is a dinosaur that comes from the genus rebbachisaurid sauropod. It lived during the middle Cretaceous period which is 115 to 105 million years ago. The fossils of this incredible dinosaur were first discovered in 1976. Then only in 1999, the full remains of the dinosaur were discovered. This is a thirty-foot-long dinosaur that may be similar to an elephant. Also, it is a plant-eating creature and it eats ferns, horsetails, and angiosperms.

The meaning of the name is “Niger reptile”.  The dinosaur has a wide muzzle containing 500 teeth. Also, its teeth are replaced at a rapid pace every fourteen days. So this dinosaur led to the 500 Teeth Dinosaur meme. Today many people are aware of the existence of this dinosaur because of the social media meme.

How did the Nigersaurus look?

According to the various finds, the Nigersaurus was a quadruped. It may have had a small head, thick hind legs, and a long tail. Also, the dinosaur may have been fairly small with a body length of 9 m. Its femur may have only reached 1 m and then its weight may have been 4 t. This dinosaur is always compared with the size of an elephant. Further, it may have got a small neck for a sauropod containing thirteen cervical vertebrae. Mostly all the rebbachisaurids only had small necks.

The skull of the Nigersaurus was very delicate according to the archaeological finds. The openings in the skull called fenestrae were bigger than the other known sauropodomorphs. Also, the areas of the bone connecting the muzzle were only 1.0 cm2. But even though the skull was delicate it was strong enough to resist the shearing of teeth. Another different thing about this that it had bony nostrils that were quite elongated. Further, the teeth in the upper jaw were bigger than the lower jaw. The dinosaur was able to replace its old teeth because it had 500 active replacement teeth stored in its dental batteries.

Who found the 500 teeth dinosaur?

The founder of the 500 teeth dinosaur is paleontologist Philippe Taquet. He is the one who discovered the first remains of the dinosaur. The specific name of the dinosaur Nigersaurus taqueti is given in honor of its founder.

If you ever wonder What Dinosaur Has 500 Teeth then here is the answer. The 500 teeth dinosaur is Nigersaurus. Also, it is a great creature that once walked this earth.

Top 10 Everything Is Fine And I Am Fine Meme

Know The Meaning of Himbo and Why It Is Trending Now? 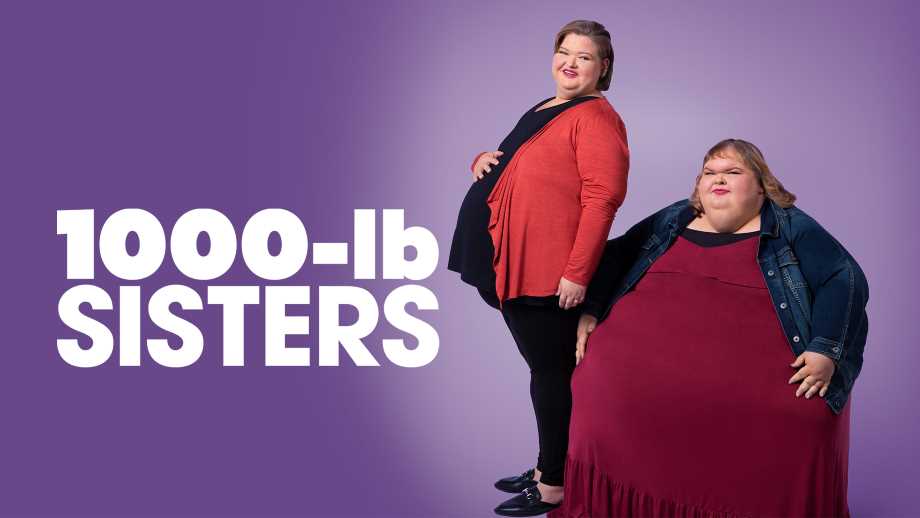 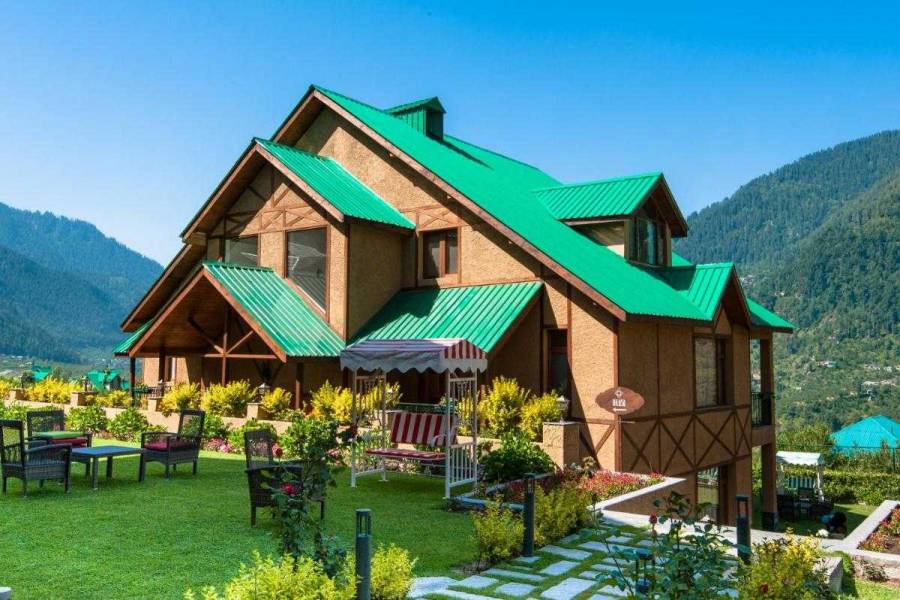