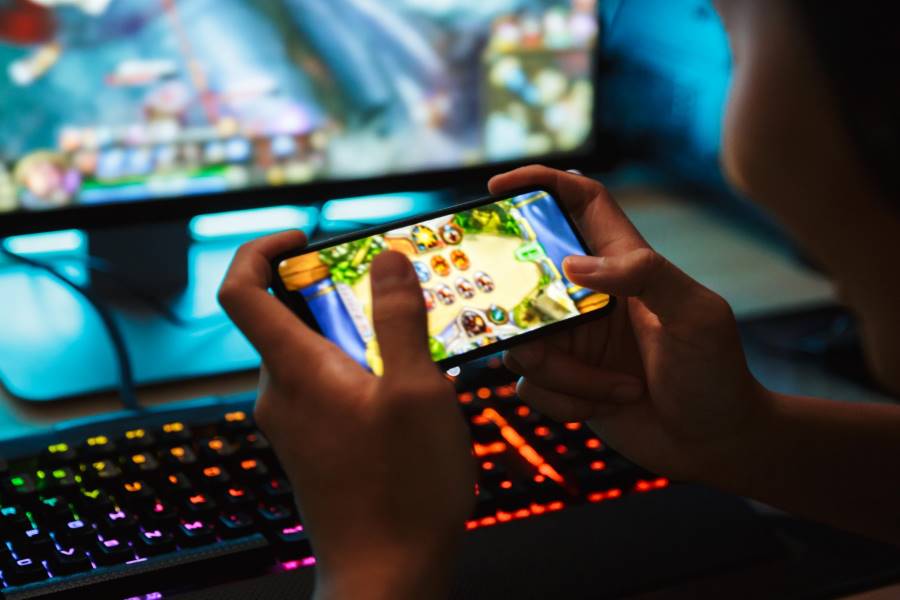 You might be shocked to learn that computer games can really help people improve their decision-making, critical thinking, and cognitive abilities, according to scientists. Studies have been conducted on a wide range of themes involving people of diverse ages and backgrounds, so the findings are hard to dispute. So, the next time you want to play a game, don’t feel guilty; the next time you want to get your child off the computer, consider introducing some new games to challenge them instead.

Contents
How does it work?What does it affect?What is there to gain?

How does it work?

Not only can your adolescent couch potato profit from serious simulation games; professionals like nurses and physicians have also shown enhanced decision-making and risk assessment after being educated with them. When compared to students who do not play video games, high school and college students who play video games do better on activities requiring cognitive ability.

Most computer games, notably first-person shooter games (FPS) and racing simulations and play to earn games, need a high level of ‘hand to eye’ coordination to be effective in the game. Some of them need pin-point precision from the player, or else it’s game over, furthermore, the studies found that the more they play, in general, the better they grow at training their minds.

Some of the research presents some really fascinating data and is based on trials involving video games and cognitive skills; one, in particular, looked at 27 experimental and literature review investigations. The findings appeared to show unequivocally that video games boost cognitive abilities and decision-making; if this is true, then everyone should be playing computer games, right?

What does it affect?

Interestingly enough, cognitive skills such as perception, attentional control, and decision-making improve when people are trained with video games. More so, in relation to the video game genre, which included real-time strategy (RTS) players outperforming first-person shooter (FPS) players on cognitive flexibility while FPS players tend to have higher precision skills and abilities when it comes to hitting moving targets

Sadly, especially when it comes to the areas of science, learning, and teaching most people have a negative association when they hear the words ‘video games’ and ‘Facebook’ related to improving what they do. It’s understandable because, in general, ‘video games’ are mostly seen as a form of entertainment media. As such some people will see this as a threat to good social behaviours and, who can blame them, in a world where most people’s heads are stuck in some kind of a device from day to day.

However, studies suggest that video games are not a threat to social behaviour. As a result, it is important to understand how video games are used and in what context they are utilized since, like any other medium, they may be used to teach, train, and educate people further.

What is there to gain?

There are loads of other benefits in playing video games. According to the studies, various other areas of conversation talk about brain development, learning to work alone and to solve problems without any help. On the flip side, co-op games and team-based problem-solving strategies help to develop the skills of those that don’t want to or find it difficult to play as a team. In some cases, it helped them to see the benefit of pulling together and using everybody’s experience to achieve success.

Naturally each and every person has different areas of strength and different areas of weakness although they can still be categorized in terms of how they best learn or, the best ways to provoke a positive response from their mind. As such, being able to use video games to address the various areas, improving on strengths and developing weaknesses in a virtual world, where nobody can get physically hurt is actually really important.

Unfortunately, the media frequently shows video games as the source of violent actions and behaviors among children and teens, and who can blame them? It’s their job to share bad news and remind people of it time and time again. There is one example that is truly horrific whereby the mainstream media labeled first-person shooter (FPS) video games as the source of extreme violence (school shootings) among middle and high school kids. Of course, the games will have had some sort of impact however, the act itself is more down to the individual and, their mental health, how they are monitored and observed when they play such games is really important.

99 percent of gamers are able to enjoy a good game, shoot a few enemies and then leave it at that, they certainly don’t go around mowing people down with an AK and a bag full of 7.62x39mm rounds with people’s names on them. Tragedies, unfortunately, happen and sure, something could have been done to prevent such an act, equally, maybe it couldn’t.

Think to the future

On the flip side, consider medical practices and army expeditions. How many people have died that, perhaps, did not have to, if they had enhanced skills in decision making and or cognitive functions? Things like operations can be undertaken before they actually happen, soon there will also be the ability to use virtual reality to create any situation you could think of and use the virtual world to train the professionals who are either going to be operating on a patient, or, on the other hand, going to war. In addition to helping to enhance people’s skillsets, there are also studies that focus on mental health and wellbeing and how computer-simulated activities or media can actually help to reduce and relieve such things as depression or various other illnesses that center in the mind. What they found is that, because the illness centres in the mind of the patient, it can also be manipulated, with the correct strategies. If that isn’t something to look forward to and to celebrate then, what is?

How To Get A Gold Mario In Mario Kart 8 Deluxe? 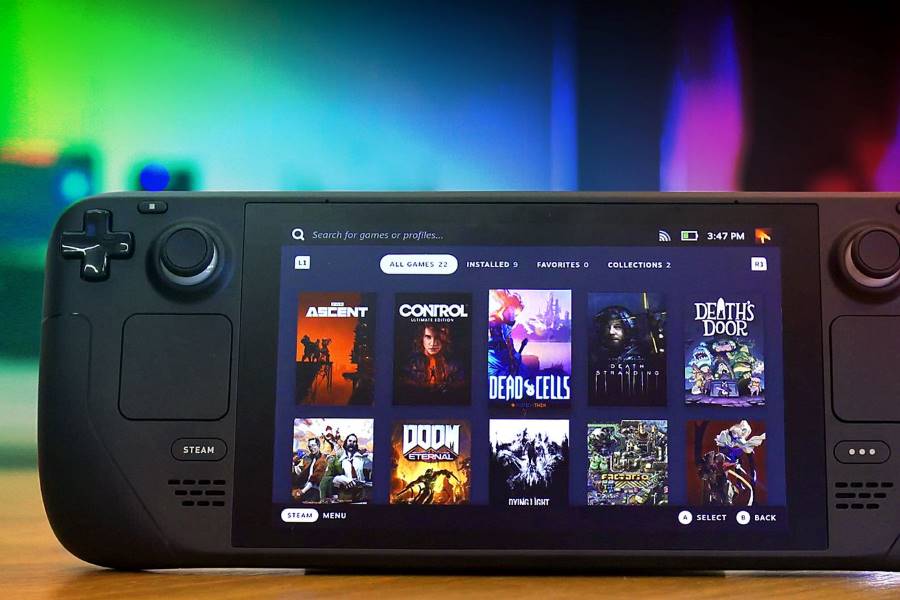 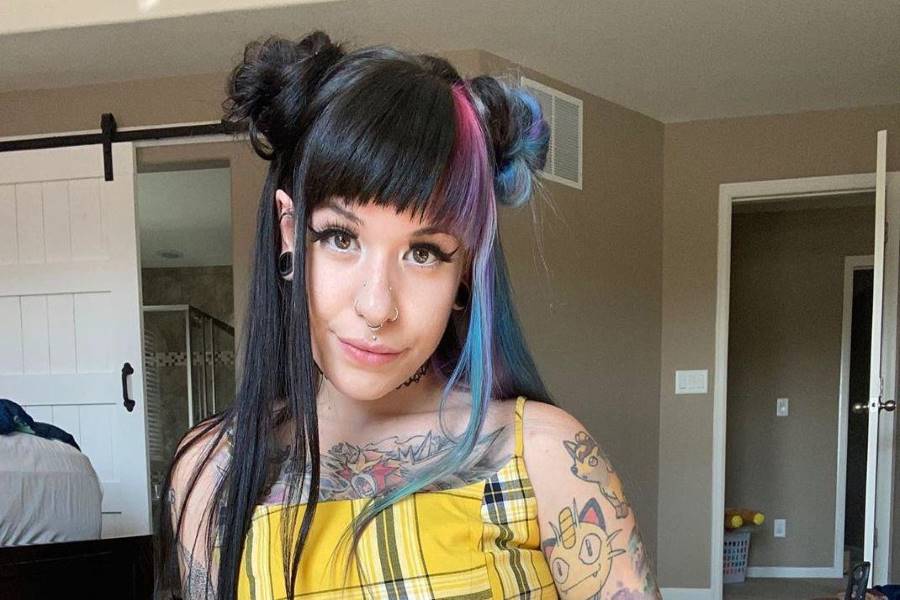 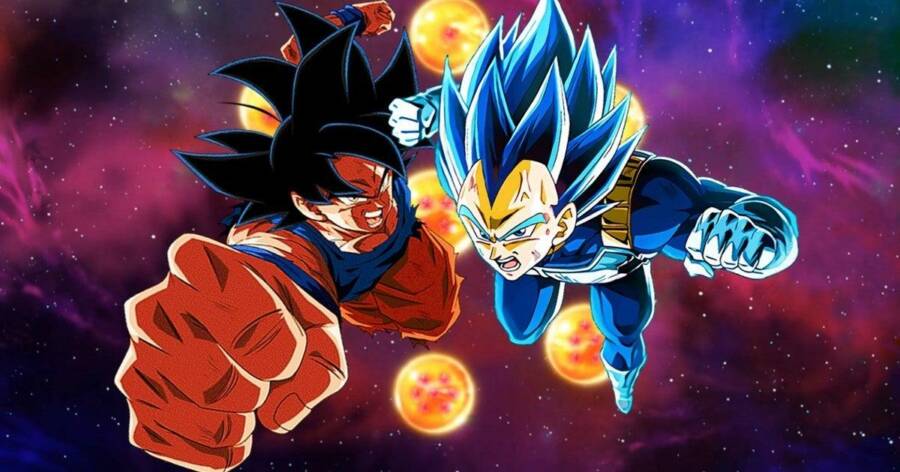 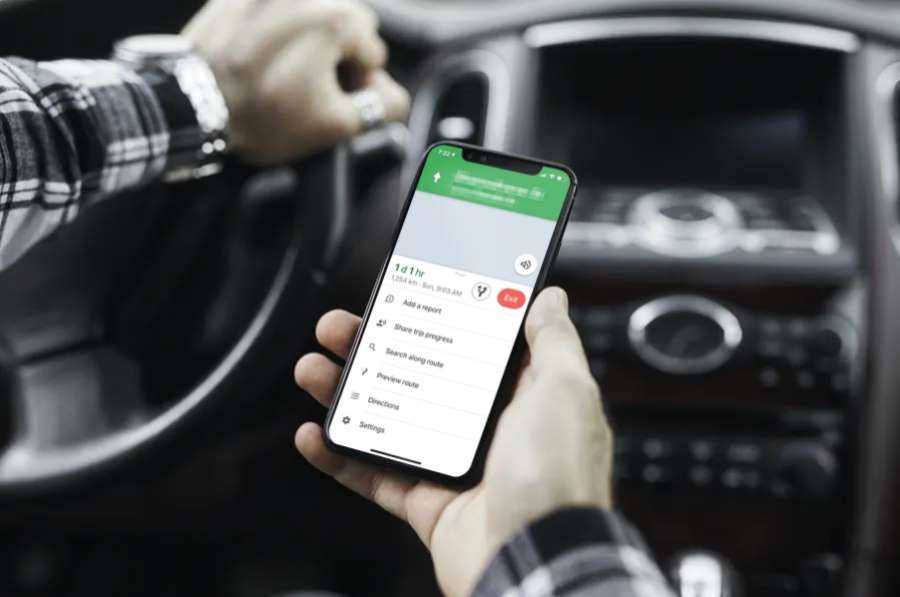 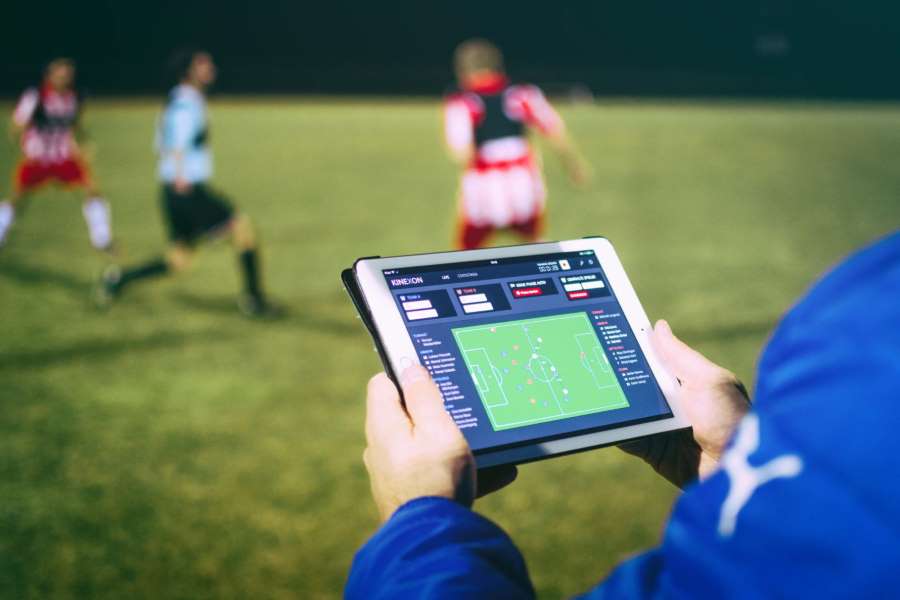