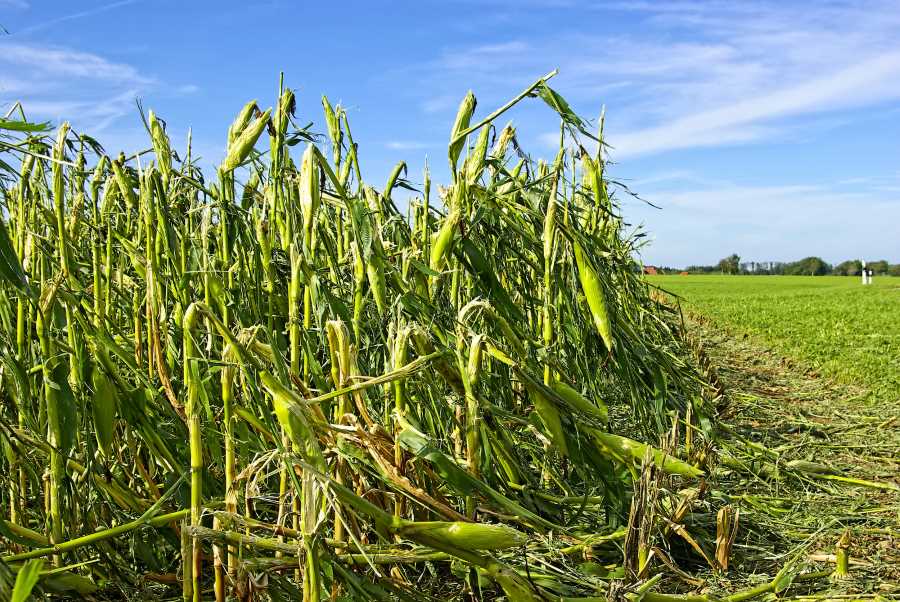 Vegetable farmers must contend with a plethora of disease, insect, and weed pests, which they control to varying degrees of success using cultural, mechanical, or chemical methods. Wildlife, particularly birds, is a distinct collection of pests that continues to torment many specialty crop producers.

Many bird species are precious natural resources we must protect. They provide vital ecosystem services to farmers, such as the consumption of insect pests, making tailored management even more critical. Controlling birds is becoming increasingly crucial as bird populations rise and problems such as food safety gain prominence. Many birds can be kept out by fencing and netting, but this strategy is not always feasible.

Other strategies focus on altering behavior. However, not all birds react similarly. Starlings and other flocking birds descend in vast numbers, consuming little fruit or slicing and pecking at bigger fruit. Crows travel in smaller groups.

Both have the potential to wreak considerable damage, one through sheer numbers and the other via big size and social intelligence. Another annoyance is that they do not complete one fruit before moving on to the next; instead, they partly destroy numerous, rendering them all unsaleable.

You can try one or more of these strategies to stop bird damage to crops!

Visual aids are a tried-and-true strategy for agricultural farmers. Fake decoys, such as owls and hawks, scarecrows, and bright items, can be a simple and low-cost way to safeguard your crops. However, remember that these devices must be rotated or moved around the grounds regularly to keep birds away correctly. These rotations may need to occur as frequently as every couple of days or as infrequently as once a week.

Electronic noise generators are another option to investigate. There are wide distinct varieties, but the essential functions are mostly the same. The noise generator emits a frequency that birds detect and warn them to stay away. One disadvantage of several gadgets is that they can be audible to human hearing. These might be somewhat bothersome to your neighbors. Choosing a gadget audible just to birds is the best option for this strategy.

Shooting takes time since birds can be persistent, especially when the fruit is ready. Except for starlings, grackles, and crows, all other bird species require a federal migratory bird depredation permit to be shot. Before you shoot, you must correctly identify the problematic species. Farmers may find the Cornell Lab of Ornithology useful for species identification.

You can harass birds with fireworks, propane cannons, hawk kites, reflective ribbons, and fear balloons. Harassment is most likely the most prevalent technique of bird repellent. Birds are clever and get accustomed if these approaches are not altered or relocated regularly. Scarecrows have been used for millennia, but their effectiveness in repelling birds is typically limited unless they are reinforced by movement or other tactics such as lethal control.

Some producers have discovered an advantage in deploying air dancers, 20-foot-tall inflatable tube shows. They have a significant active presence and don’t take much effort once they’re up and running. On the other hand, they may cost around $300, require a power source to run the blower, and are less active when wet. Harassment measures such as air dancers or noise generators can irritate neighbors and frighten or bother dogs.

Some Things You Should Keep In Mind

Effective bird damage management requires preventative control that prevents habitual behavior. Control becomes considerably more difficult after eating habits have been established and the birds have discovered where your fruit is. Rarely does a single bird species consume fruit in an orchard or field? Control measures developed for one species are frequently applied to other bird species.

Other birds that harm fruit, such as crows and gulls, are not covered here. Due to their larger size, the pecking damage looks more severe, and those species are likely to cause more fruit to fall. Limb breakage is another issue with giant birds. The approaches for mitigating damage would be similar to those outlined here.

There are many choices on the market regarding keeping birds away from your crops this season. It is critical to study and evaluate how much work you can manage. It’s time to reclaim your fields and stop birds from stealing your crops.

Should Be Focused on Commercial Use For Mosquito And Tick Control?

How To Get Rid Of Gnats In The House 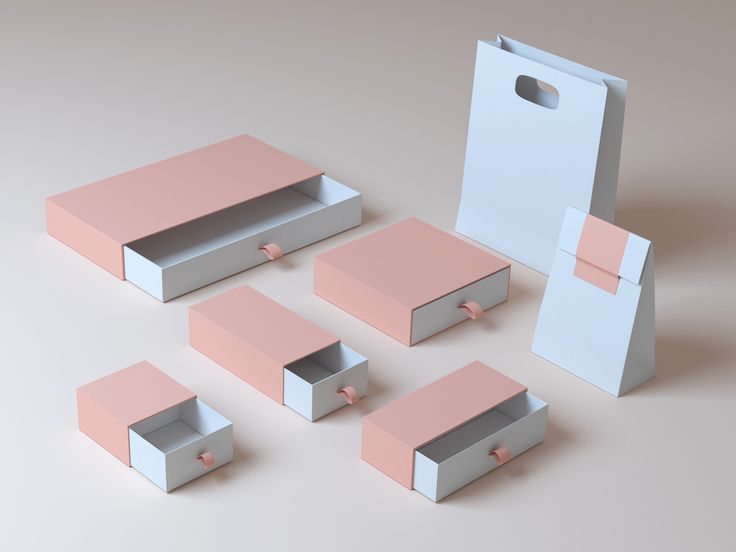 7 Best Tips To Craft The Best Product Packaging
Next Article 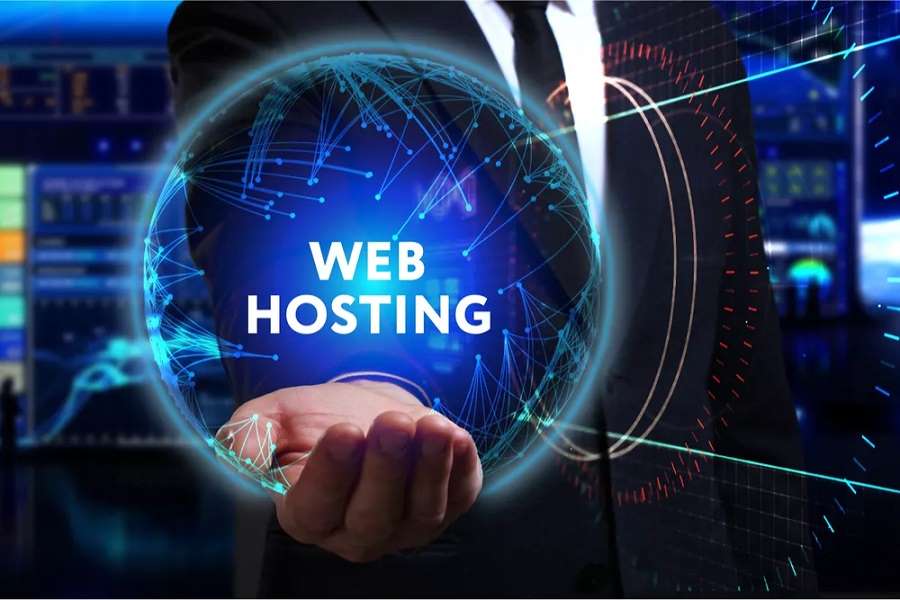