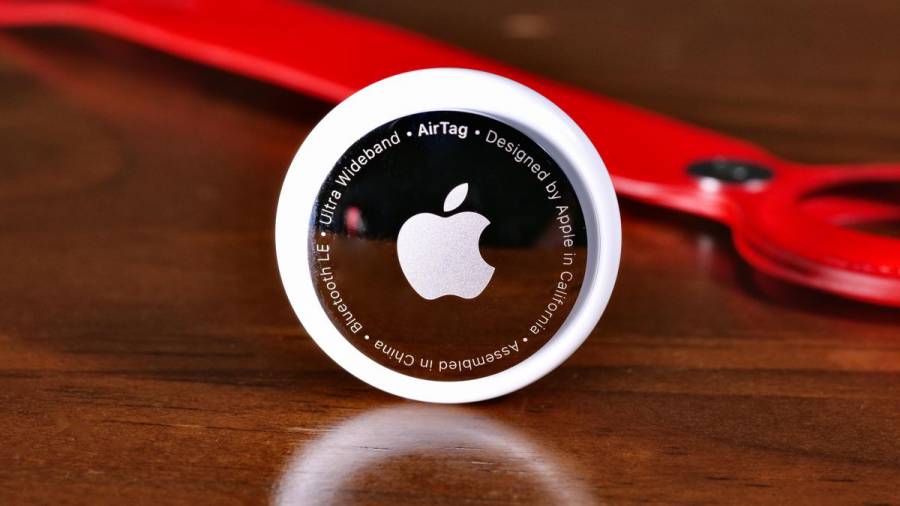 Apple has revealed that its AirTag battery will work well for a year. So, when the time comes to replace the battery, it is easy to change. Here you can learn how to replace the Battery in Your Apple AirTag. The battery makes use of a CR2032 battery and this is often found in the remote controls. You will be able to get it from many stores near you. So, after you get the battery, you need to take the old one out and put the new one. Continue reading to know about the steps you have to follow.

Contents
What is AirTag and why it’s used? Change the AirTag battery with these steps

What is AirTag and why it’s used?

AirTag is a popular device among Apple users. It is a tracking device that is specifically designed to work as a key finder. Also, people can use it to track their other personal items like bags, small devices and more. That is why it is quite a handy device. Many people have used the AirTag to find their lost items. Also, it works with the help of a battery that can last for over a year. The users have to change the battery if their old one stops working.

Change the AirTag battery with these steps

These are the steps you can follow to change and replace the Battery in the Apple AirTag. Do this immediately if your battery is dead. 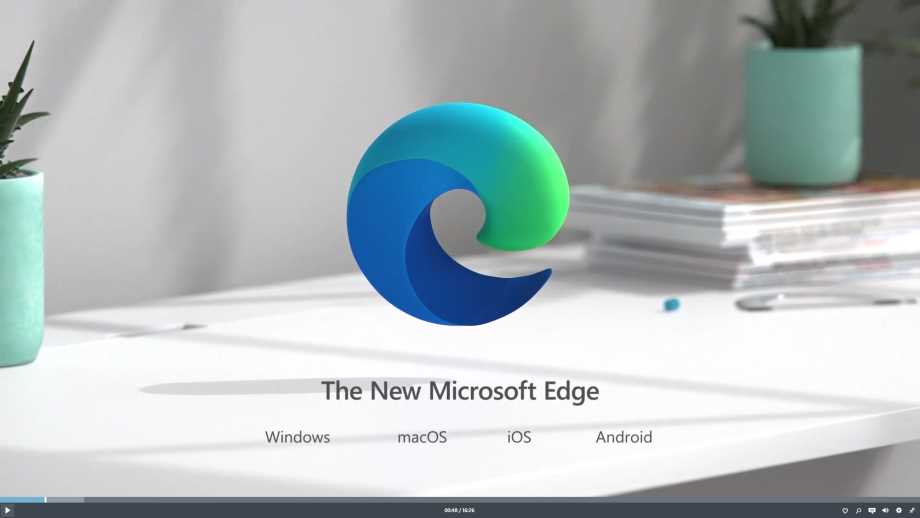 How to Allow Pop-Ups in Microsoft Edge