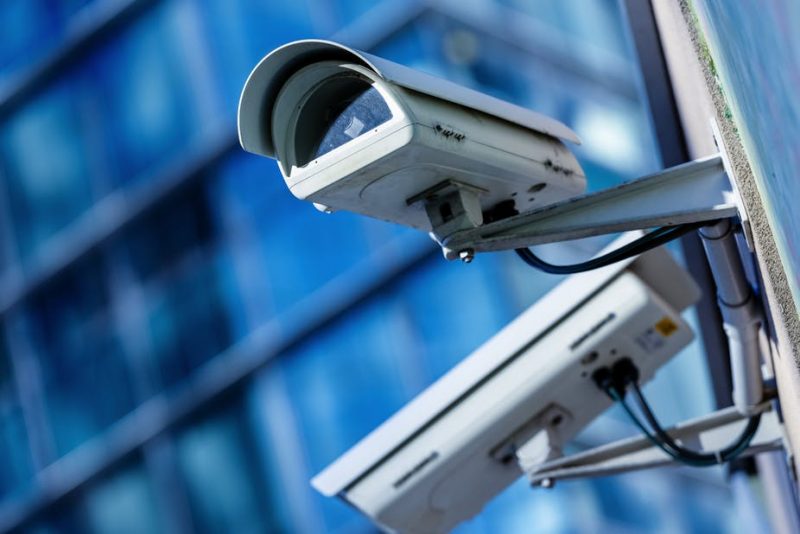 High Definition closed camera television is a modern security surveillance system. It applies the digital video technology by transmitting digital video over point. It is a directed to coaxial cable links for video surveillance applications. SMPTE HD-SD1 protocol is used in transmitting 720P AND 1080P over at least 100 m of RG59 cable. Many homes, streets, and premises are fitted with HD CCTV technology to boost security.

Earliest documents show evidence of CCTV usage in Germany. In 1942, a German engineer Walter Bruch designed a surveillance system to monitor V-2 rockets. 1n 1949, the system was launched and developed on a commercial basis and promoted by an American government contractor. These early surveillance cameras, however, could only support live monitoring. They lacked components for recording footage.

They later introduced reel to reel recording systems by using magnetic tapes to store data. In the 1970s, a great development was made by adding video cassette recordings VCRs. Dramatically this changed how cameras were used. People could no longer monitor the cameras live but could allow them to run then review the recorded information. Also, the introduction of multiplexing technology and digital video recorders DVRs transformed CCTV technology. Multiplexing allows signals from different cameras to be viewed on one screen. DVRS replaced magnetic tapes and VCRs.

How to Install and Operate HD CCTV Camera

The journey towards installing HD CCTV cameras begins by ensuring all components are there. They include a DVRs, a camera or cameras, and cords. Find the site for the cameras that capture all the areas to be secured and monitored.

Most people prefer front parts and hidden areas at the back of their premises. You will then designate the area for the monitor and the DVR. Cords are run to the monitoring stations and connected to the DVR. Install the cameras by drilling and screwing them into the wall. Plug in the power supply for cameras to start monitoring. 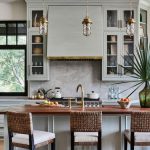 Ian Leaf Fall Decorating: How To Develop An Accent Wall With Slipping Leaves
Next Article 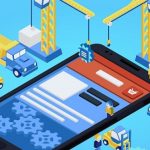