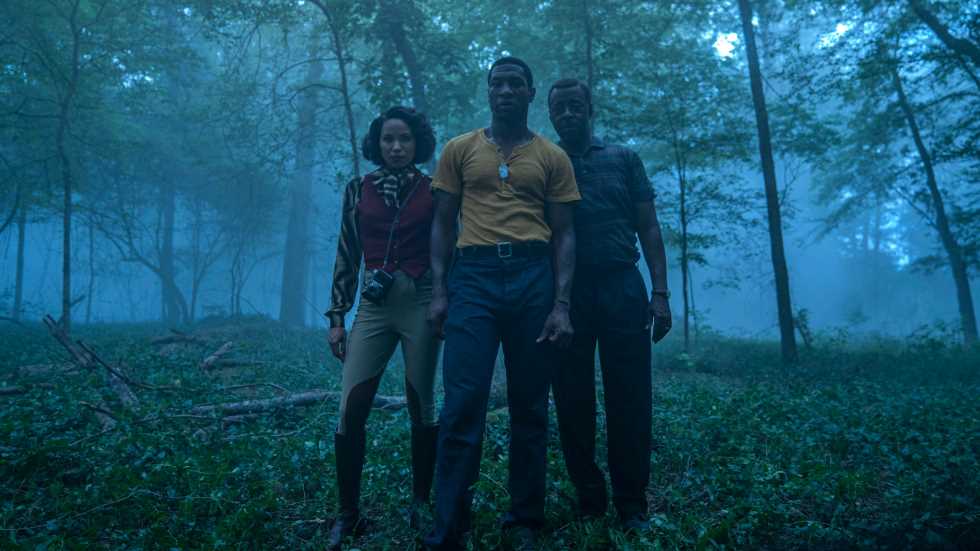 When Does Lovecraft Country Air?

HBO shared that it is not going to move forward with the season 2 of Lovecraft Country. They thanked all the actors and artists of the series for their performance in the first season. The first season of the series had a great impact on pop culture because it talked about important topics like Racism and segregation. That is why after season 1 the creators thought of making Lovecraft Country: Supremacy. It was in development but in July 2021 HBO Max announced that they are canceling the series. They did not give the reason for it.

What Is Lovecraft Country About?

The story is about Atticus Freeman as he goes on a journey with his friend Letitia and Uncle George in Jim Crow America to find his missing father. They face the racist terrors of white America and also the terrifying monsters. Many events from the series are inspired by the book by Matt Ruff.

Jurnee Smollett portrayed the role of Letitia “Leti” Lewis in the series. Then Jonathan Majors acted as Atticus “Tic” Freeman in the series who tries to find his father. The other actors who were part of the series are Aunjanue Ellis, Courtney B. Vance, Wunmi Mosaku, and more. 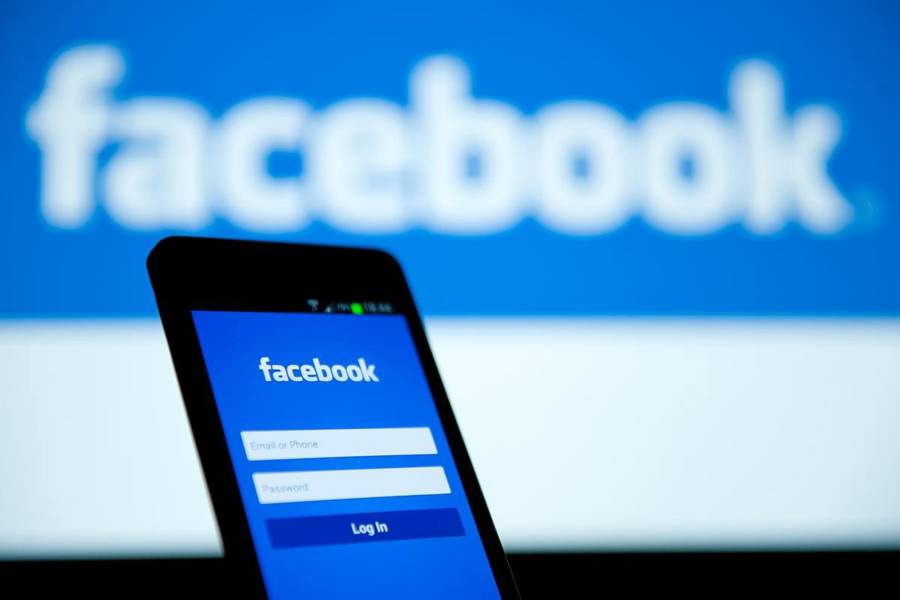 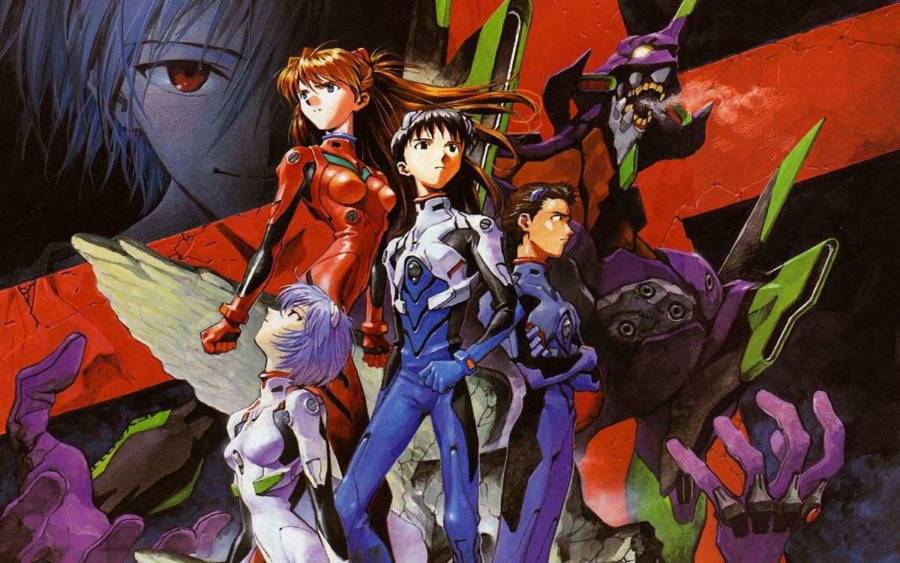 Get To Know About the Evangelion: 3.0+1.01 Thrice Upon A Time Release Date, Story, And More