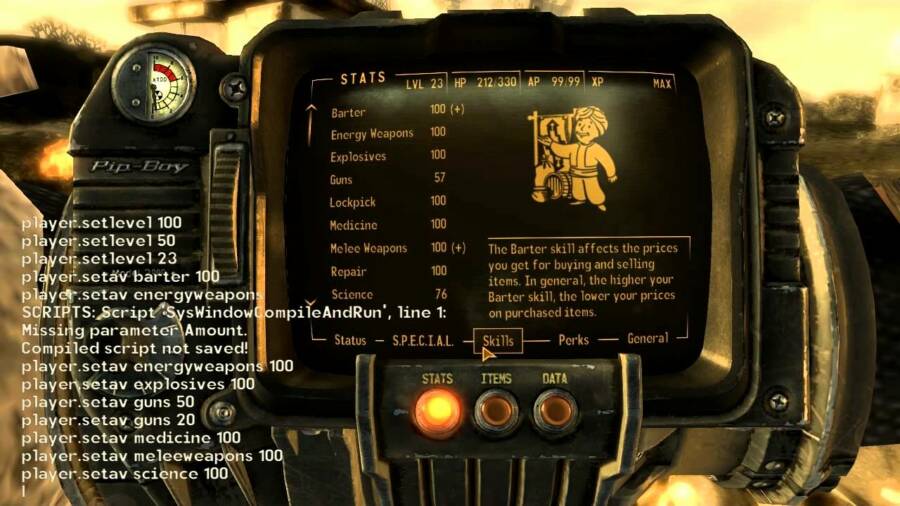 Fallout 4 cheats and Console commands are a good way to gain control over the game. It helps you proceed well in the game and also succeed. So, if you are looking for a good way to find these codes, then you are in the right place.

This article will share everything you need to know about Fallout 4 cheat code use and console commands.

Introduction to the fallout game

Fallout: a post-nuclear role-playing game is a type of video game. It was developed and published by a company called interplay production. The game is very simple yet entertaining. In the game, the protagonist lives in an underground nuclear shelter vault 13. Players of the game are allowed to customize their character in the game.

Later on, they need to start exploring the surroundings and find a computer chip that can fix the water system in the vault. In addition to this, the players should also interact with other survivors. These survivors provide them with tasks that they need to complete.

Also, in the process of their mission, they get into combat and must stay alive. Finally, the characters can stay alive and fight until their action points are depleted. However, fallout 4 cheats code use can help remain in the game for longer.

Fallout 4 is the fourth version of the game. It is an action role-playing game that follows a group of survivors living in a post-nuclear world. This version of the game was released in the year 2015 of October. Fallout 4 was developed and published by Bethesda game studio and Bethesda soft works, respectively. Further, the game was released worldwide in October for Windows, PlayStation 4, and Xbox one.

The game began ten years after fallout 3 ended. It takes place in the year 2287 in the region of Boston and its surrounding called commonwealth. This game version received many positive reviews from the players for its player freedom, content creation, and crafting. So, fallout 4 cheat codes are handy for progressing in the game. A simple code can help you turn into a 10-foot monster that can change the course of the game.

In this part of the article, we will share a list of fallout 4 cheats and console commands.

The cheat codes for the game are broadly classified into four main categories.

2. Cheat codes for the environment

Activating the cheat code mentioned above

Activating a cheat code on fallout 4 is very simple. All you need to do is open the developer console screen. The screen can be opened by clicking on the (~) or (‘) key below the keyboard’s ESC key. After opening the screen, type the command you want and click Ok. Further, the commands or cheat codes used in the game is case sensitive, so don’t worry about Caps lock.

To sum it up, we can conclude that Fallout 4 is a popular game. Here in this article, we have listed the universal cheat codes of the game.

Also read: What are The Cheat Codes for GTA 5 for PS4?

How To Get A Gold Mario In Mario Kart 8 Deluxe? 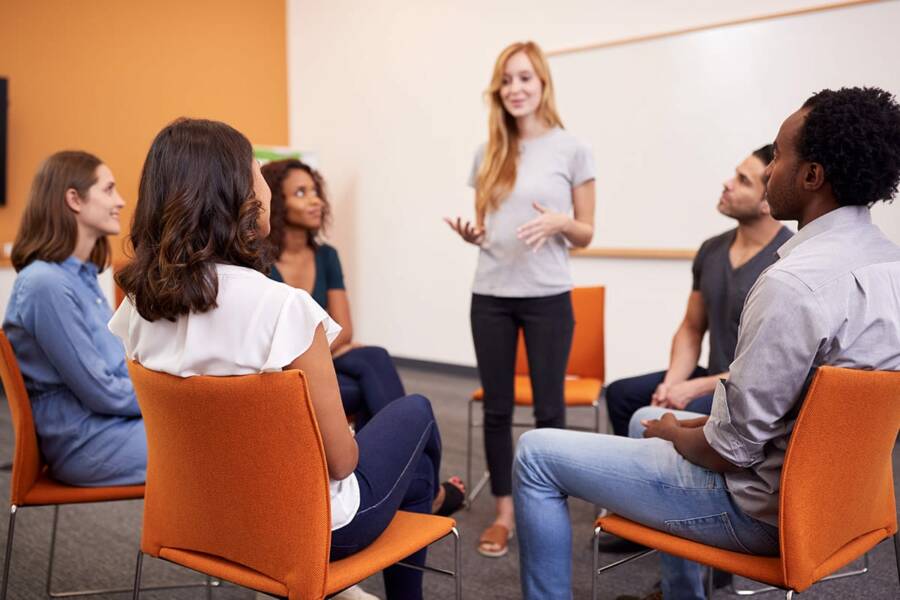 4 Most Awesome Facts About Drug and Addiction Recovery Programs