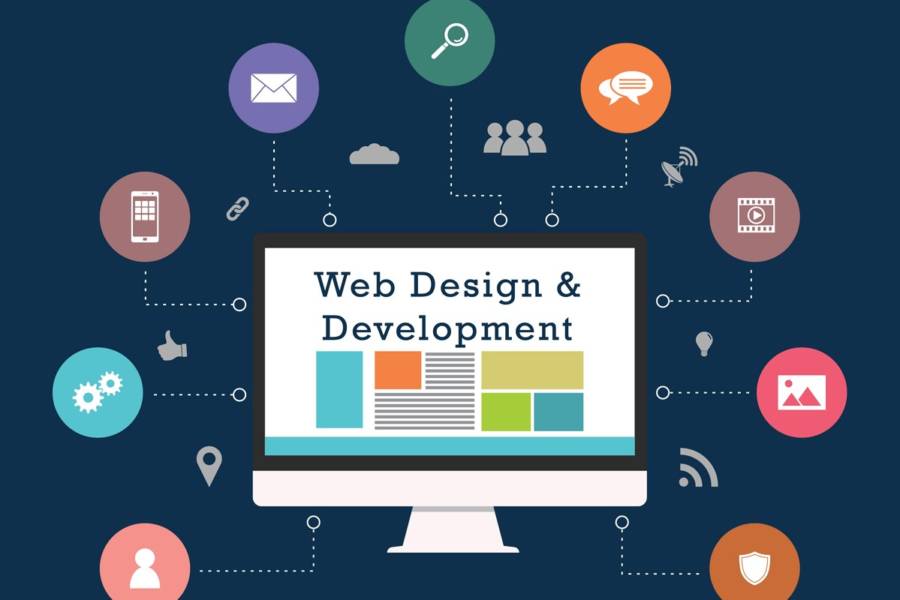 In this short write-up, we are about to have a short discussion on how Bootstrap 4 differs from Bootstrap 5. Bootstrap 4 uses Jekyll software. Bootstrap 4 now has much more special features such as cards, flexbox, Sass integration, and robust plugins built using jQuery.

Bootstrap 5 is removing JQuery as a dependency. It increases the page speed, and it also means a lot that plugins will stop functioning if they need it as well.

Bootstrap 5 activates responsive font sizes automatically which will default resize the typography element based on the size of the end user’s viewport through the RFS engine or Responsive Font Sizes.

An updated utility API has been developed into Bootstrap 5. Sass plays a major role in creating your utilities. Users can also make use of the utility API of Bootstrap to alter or delete the default utility classes.

Admitting to the fixes renovated on Bootstrap 5’s official Github project tracking board, the gutter width will now be on rem instead of px.

Rem is abbreviated as “root em” which means equal to the measured value of font size on the root element. For example, 1 rem is the same as the font size of the HTML element (most browsers have a default value of 16px).

In Bootstrap 4 it was demolished and front-end developers and designers were in need to rely on free online icon fonts like Font Awesome or use their custom SVG icons to add value to their website views.

In the case of Bootstrap 5, there’s a newly launched SVG icon library finely crafted by Mark Otto, co-founder of Bootstrap.

In Bootstrap 4, if you have to set the same measurement of width and height cards that aren’t attached to one another, you need to use card decks. But in Bootstrap 5, the developers have removed the card decks as the new grid system offers the best responsive control.

Hence, the removal of unwanted extra classes is easily solved via the grid.

A new offcanvas component has been included in Bootstrap 5 which can be used to build expanding sidebars for navigation or shopping carts or offcanvas menu. And so the newly built offcanvas components can be implemented on the left, right, or bottom of the viewport and can be manipulated with data attributes or the JavaScript APIs.

Switching from Jekyll to Hugo :

Bootstrap 4 has been the best technology to integrate with Jekyll through Sass (Syntactically Awesome Style Sheets) but in Bootstrap 5, a major switch from Jekyll to Hugo increases the user’s eagerness. Hugo is called “A Fast and Flexible Static Site Generator built with love by spf13 in GoLang”. As same as Jekyll, Hugo is also a static site generator but scri[pted in Go language.

With all the new updates in Bootstrap 5, it’s safe to say that the Bootstrap team is making huge steps to make the framework lightweight, simple, useful, and faster for the developer’s benefit. 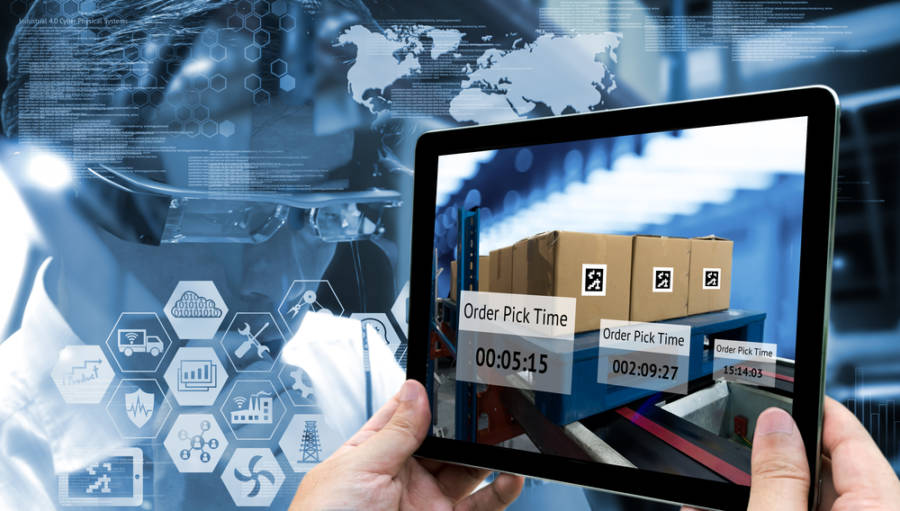 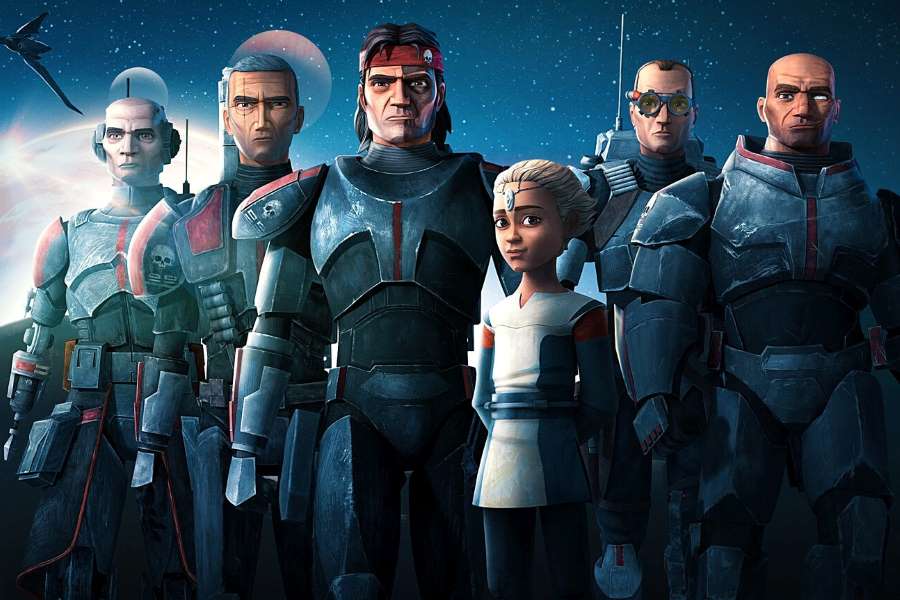