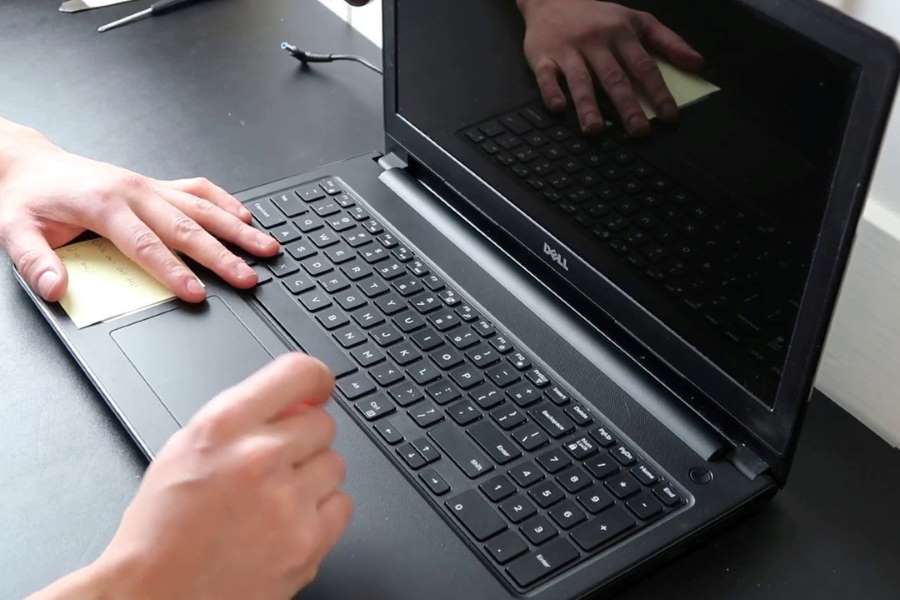 Dell laptop is one the popular devices available in the market. It is a well-known brand in the world for laptops. The configuration and specifications of the laptop make it the best. Yet, at the times you can face some issues with the laptop.

Contents
1. Lack of proper power supply 2. Problems with the battery 3. Perform a hard reset 4. Issues with the virus Bottom line

If you are wondering why won’t my dell laptop turn on? Then in this article, we will take you through the reasons and ways to fix it.

Continue to read the article to learn the common reasons why my dell’s laptops won’t turn on and simple ways to fix the issue.

Four common reasons why Dell laptops won’t turn on and ways to fix it:

2. Problems with the battery

The next simple reason why won’t my dell laptop turn on is due to the battery. In case you see a light on when connected to a power source and still, the laptop won’t turn on, then check the battery. Similar to other electronic devices the battery of your dell laptop can be damaged. There are main reasons why the battery of the laptop won’t work properly. But the main reason can be regular wear and tear. In such a case, it is time for you to remove and replace the Dell laptop battery. Though the new versions of the Dell don’t include a removable battery, the older ones do. If your laptop has a replaceable battery then changes it.

1. The first step is to turn off the Dell laptop that won’t turn on.

2. The next step is to remove the power cord of the AC adapter that is connected to the outlet.

3. Later on, remove the battery of the laptop that won’t turn on

4. The fourth step to do a hard reset of the Dell laptop after removing the battery is to unplug all external devices connected to it. This includes USB ports, printers, cables, and media cards.

5. Then press the power button of the laptop and hold it for 15 to 20 seconds. This step will help in removing all the residual power.

6. The final step in hard reset to fix my Dell laptop that won’t turn on is to connect the power cable. Also, replace the battery and charge it. Now, press the power button of the laptop and see if it turns on.

4. Issues with the virus

The fourth reason why won’t my Dell laptop turn on is the issue with the virus. The presence of computer viruses or malware can cause the laptop to freeze. Sometimes the laptop will fail to turn on and function properly. So, the best way to fix the issue is by removing the files or folders that contain the virus. To do so, run an anti-virus on your laptop. This will help detect the files or any other apps that are causing the virus attack. Remove such files immediately from the laptop. After removing the same, shut down the laptop and turn it on. This should fix the issue and you must be able to turn on the laptop.

Apart from the above-mentioned four common reasons, there may be other reasons for the laptop not turning on. Dell laptop won’t turn on when the adaptor is damaged or wrong power cycle.

To conclude we can say that Dell laptop won’t turn on for various reasons. In this article, we have discussed in detail the reasons for not turning on and also a method to fix it.

Also Read: Gaming Laptops That Have The Best Battery Life 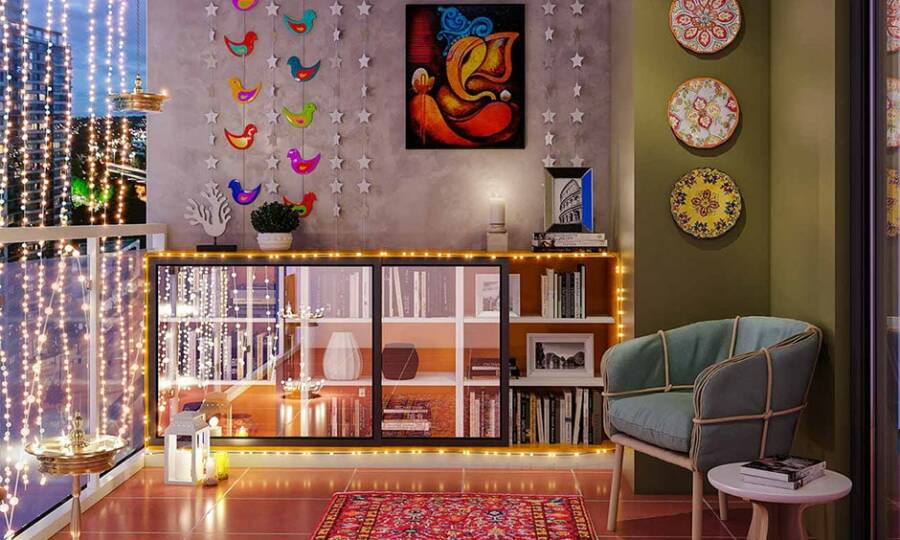