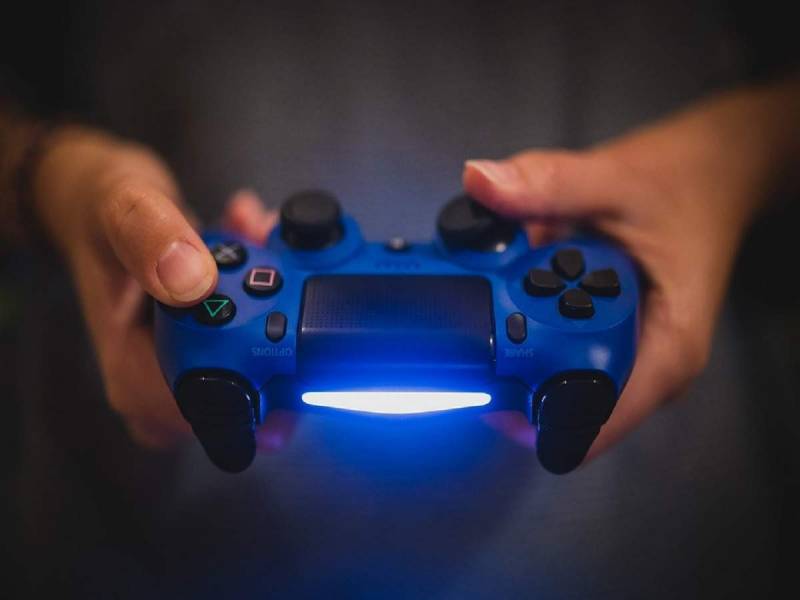 The Google stadia controller can work as a wireless controller on TV and chromecast. It is now possible to wirelessly connect it with android and PC to play the Google stadia. However, there are limitations when using your PC and phones. Also, only certain version of these devices is compatible for the process. You can follow the below steps to connect Controller to Play Google Stadia.

It is possible to use the Nintendo Switch Pro Controller to Play Google Stadia. Connect to your PC through a wired or wireless source. It is possible to make this connection with a USB c port. If you want to use it with the phone, then choose an android phone higher than version 10. You can also pair it with a Bluetooth connection.

Other than the stadia controllers other controllers also work to play Google stadia. Xbox, Xbox adaptive and Xbox 30 are compatible with stadia. These controllers can be used for the purpose through both wired and wireless connections.

Steps to use the PS4 controller to play Google stadia

Setting the PS4 controller with Google stadia is an effortless process. However, in some devices, the automatic detection process may not happen. In this case, you can try these few steps. 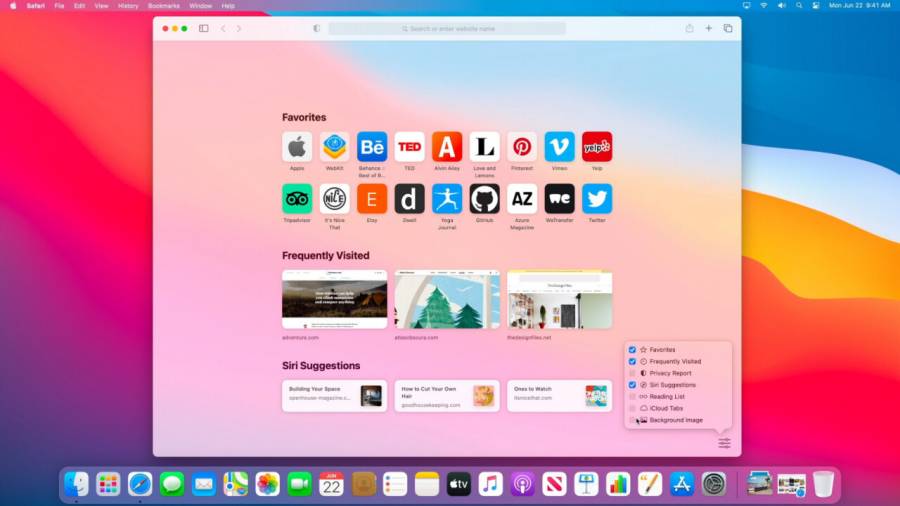 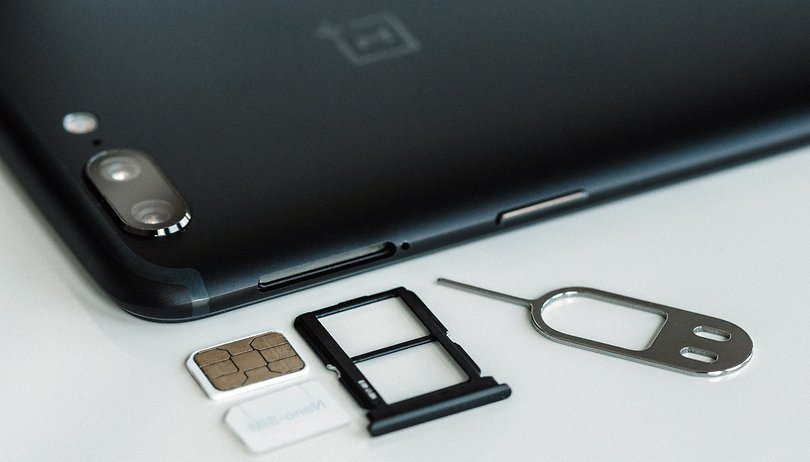 How to Change or Remove the SIM PIN Code on Android