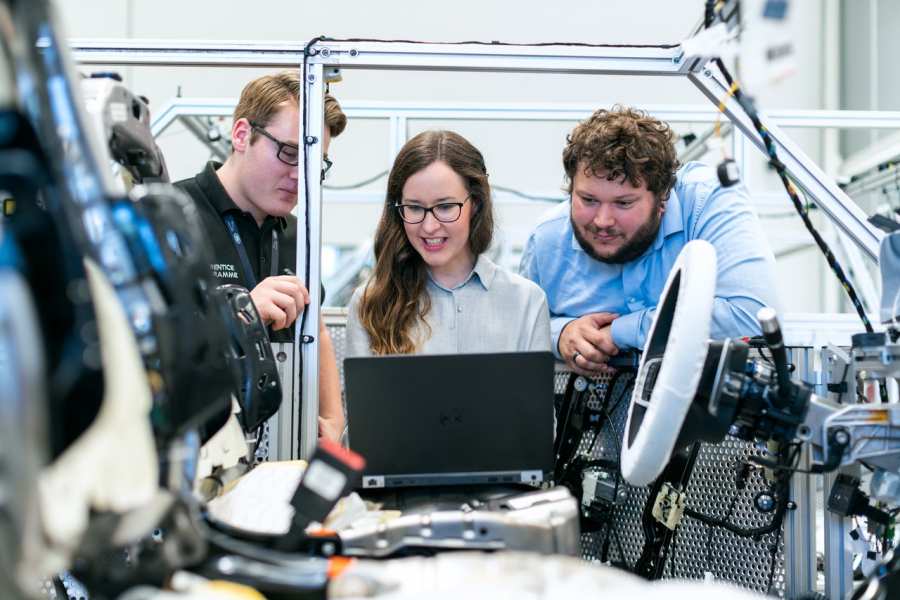 In today’s world, everything is influenced by high technology, and this also applies to the automotive industry. It only at first glance seems that the cars remained almost the same as 10-20 years ago. In fact, much has already changed – bold engineering solutions make cars easy to drive, convenient and safe, and this is exactly what we expect.

Car-related services have also taken a big step forward – now you can easily rent a Jeep or any other car where you need it. This has been made possible thanks to such services as Rental24H.com, where thousands of suppliers and locations of the world are gathered in one place.

It’s only the beginning! In the next decade, you won’t only be able to rent a Jeep – you will find very important changes that will make the life of drivers easier, cheaper, and, most importantly, safer. Don’t believe it? Then let’s look at those technologies that are already actively used on new cars of well-known brands…

Despite the fact that BMW concern has already been using night vision and pedestrian detection for several years, the latest version of this technology is more convenient. Now even SUVs and crossovers are equipped with such a unique technology.

In particular, it uses proven algorithms – with its help the driver can respond in time to changes in traffic conditions at night. A special system in the infrared spectrum captures a person or an animal in the dark, after which it transmits a signal to the headlights, and they, in turn, illuminate the object identified by it on the road. Of course, this technology is not cheap, and yet every year it becomes more affordable for car enthusiasts.

2. Bird’s-eye view from of Volvo

Swedish company Volvo is traditionally considered to be a pioneer in the development and implementation of innovative technologies, especially those that are responsible for the safety of the driver and passengers. One of the latest innovations of the Swedes is a bird’s-eye view of the car.

The owner of such a car seems to have a bird’s eye. Thanks to this technology, the driver can predict the obstacles that lie ahead of him, and therefore he doesn’t need to constantly check the so-called blind spots. As for parking in a limited space, the procedure with this technology is simplified significantly.

Car owners will undoubtedly like the innovative system that allows adjusting the temperature in the car by using information from satellites. By and large, this is the same climate control, but more efficient. This system operates as follows: first, it communicates with the nearest GPS satellites, determines the location of the car relative to the sun. Then, special sensors located throughout the interior of the car begin to regulate the temperature. For example, on the shadow side, the system will warm the air more intensively, but on the sunny side, it will be more moderate.

When the system is active, it adjusts the speed of the car to maintain a safe distance to the nearest car. At the same time, it takes into consideration current weather conditions. Unlike the first versions of the system, modern technology allows you to ignore stationary objects on the road. For example, various traffic signs.

Now a few people will be surprised by such a system as parking sensors. But Mercedes-Benz went further and improved this technology. Drivers who activate the parking sensors from Mercedes-Benz will be able to quickly identify places potentially suitable for parking. The system also indicates the desired direction for the wheels when the car drives past free parking spaces. It’s an indispensable thing when parking in tightly crowded spaces.

The Mercedes-Benz parking system uses 4 ultrasonic sonar sensors, which are located in front of and behind the car. When the car driver gets too close to an obstacle, they immediately warn him of danger.

Torque vectoring technology is not new for high-performance cars but using it’s too difficult and expensive, so it’s not widely enjoyed. Imagine that the rear axle of Buick had the same torque. Of course, this will be a revolution in the segment of SUVs and crossovers. In general, this technology pursues one unique goal – to reduce the overall speed inside the wheel at an ultimate power of torque, which is transmitted to the outer part of the wheel.

Thanks to this, the driver will feel completely safe, even moving along the highway in bad weather. After all, he can easily keep the car in a given trajectory.

Also read: Indian Automotive Companies Who Have Made A Huge Impact On The Indian And Global Markets

Take Control of Your Future by Selling Your Car in Carmigo

How to Buy Car Cleaning Products: Everything You Need to Know 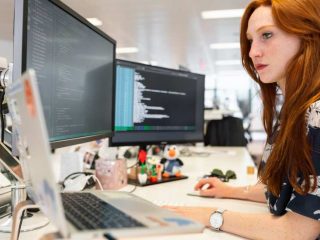 Tips To Keep Your Devices Safe in 2020
Next Article 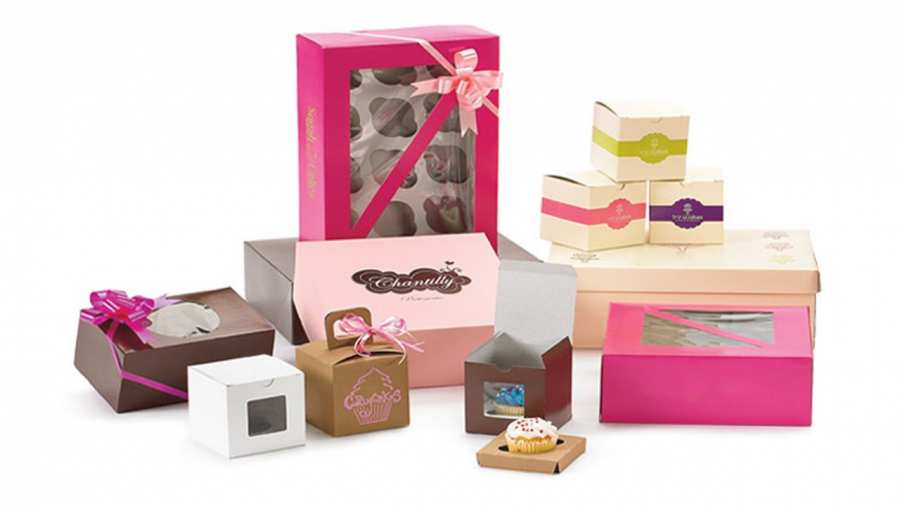