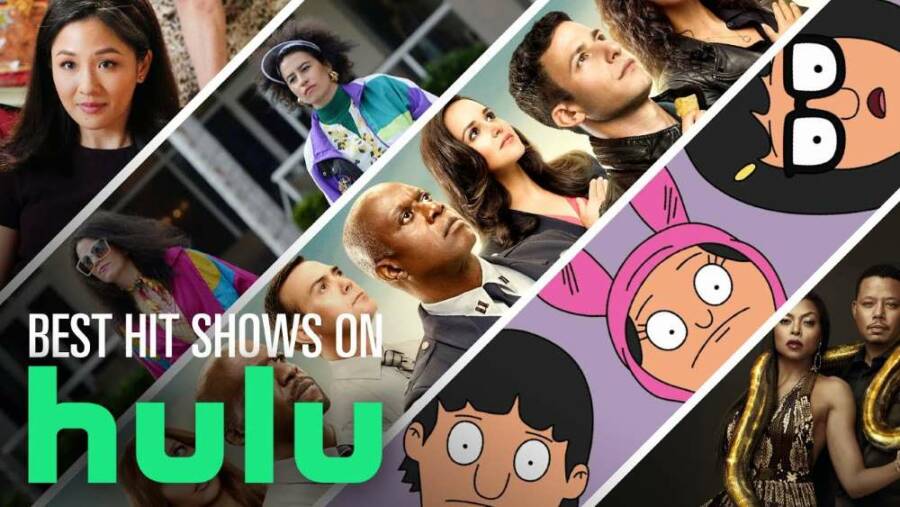 In this article, we will take you through the best shows to watch on Hulu.

The first best TV show on Hulu that you can watch is Maggie. It is a great show that you can enjoy if you like something cool. The show is about a woman with psychic powers. She as in Maggie can see the future of other people. However, the show also deals with the negative effects of power. How Maggie struggle with finding the truth about her friends and family. Also, the show includes a romantic angle of Maggie. Though initially, she had a bit of bad luck with her love life, she later meets Ben. Overall, it is an entertaining and quirky show that has all elements of entertainment.

The next best show on Hulu is home economics. This fun and quirky show is a complete entertainment package. It follows the lives of three siblings and their parents. None of the siblings has the same lifestyle or views on life in general. Yet, the bond between them is unbreakable. The eldest sibling is a writer waiting for a breakthrough. On the other hand, the youngest is rich and well-accomplished. Finally, we have a middle child a daughter who is a unique lifestyle and cares a lot about nature and relationships in general.

The show is a spin-off of the 80’s show with the same title. This show was released decades later. Yet at the same time, the makers of the show have added a freshness to it by retaining the old charm. The Conners is all about the life of a lower-middle-class family in America. It deals with the current social and political issues and struggles family face. It has included the current day challenges like Covid, pandemic effects, immigration policy, and financial troubles. Do watch this show to see the markers bring in an impressive perspective of everyday struggles with laughter.

As the name suggests the show is about prostitutes and their life in the 18th century. The main plot of the show is a competition between two brothels and their challenges. Though it sounds like a typical show with sex the theme and plot of each episode keep the viewers engaged. It contains a lot of rivalries, backstabbing, and focusing on issues of the time.

The next best show on Hulu right now is the Handmaid’s tale. It is a sci-fi and fantasy drama show that happens in the not-too-distant future. The story takes place in the aftereffects of an environmental disaster. This disaster has led to widespread infertility. Further, because of this, a totalitarian state has been established called Gilead. Also, in the new state, the woman has taken the role of subservient. Apart from this, a group of fertile women called the handmaids are conscripted to give birth to children for the rich and ruling class of the state. The story follows one such handmaid called Offred and how she survives each day without any rights or power.

The next show that you can watch on Hulu is the patient. It is a crime and drama series that follows a group of patients and their doctors. Alan a therapist on the show is kidnapped by his patient. The patient who kidnaps Alan is Sam a serial killer who believes that the doctor can help him control his murderous urges. Further, the show is thrilling and keeps the viewers on the edge throughout the show.

One best tv shows on Hulu is a documentary that you enjoy right now. The name of the show is welcome to Wrexham. It follows two actors who decide to buy one of the oldest football clubs in the country. The due knows nothing about managing a sports club. Also, the actors are strangers and know little to nothing about each other. Yet they have taken upon themselves a challenge to run a club affected due to the pandemic and keep it running.

If you are a fan of the native American lifestyle and then this show is a must-watch. The show reservation dog provides a comedy glimpse into the life of indigenous people living in rural Oklahoma. The four indigenous people are set to move to a wonderful and exotic place called California. Further, the four boys are ready to commit crimes to get the fund to move to California. However, a rival gang spoils their plans and they find themselves fighting the crime rather than committing it.

If you are a fan of medical drama then do check out a good doctor. The show is an interesting medical series that follows the personal and professional life of a doctor working in a fictional hospital. Also, one doctor suffers from Autism yet he manages to be the best at his work. Initially, he was not accepted by other doctors but slowly they warm up to him. The show portrays the everyday struggles and challenges that a doctor faces.

The last best show on Hulu to watch right now is candy. It is a real-life story based on a real character. Candy Montgomery is a real-life housewife who was charged with the murder of her friend. Further, the show tells the story of a woman who even after doing everything right got into trouble due to boredom. It is an interesting story that is captivating and entertaining for the audience.

With this, we conclude the ten best shows on Hulu right now. The shows mentioned in this article are of no particular order. It is just some of the different and entertaining shows that you can enjoy by binge-watching. 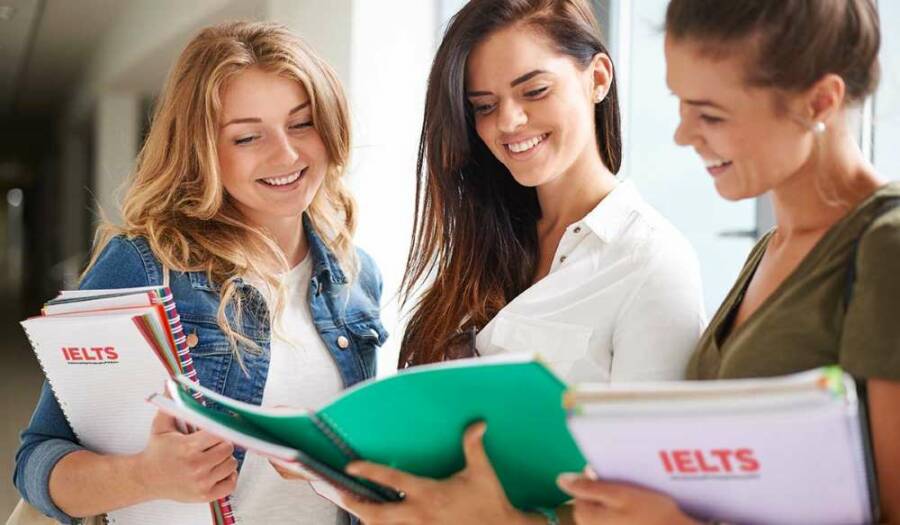