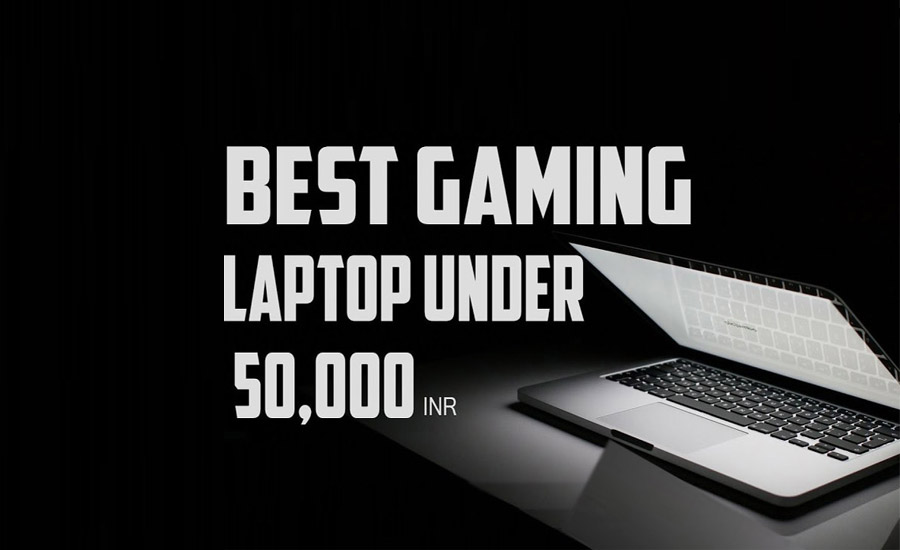 Gaming laptops have been the heart and soul of many youngsters. They don’t just enjoy playing games on them but now with time, they have also started earning a lot of money while playing games on their laptops. There are so many championships where players from around the world of all age groups compete together to win the prize money.

Gaming laptops were in demand even when all of this wasn’t invented.  There are so many laptops that are available in the market but you need to decide on the basis of their configuration and your needs.

Here are some of the top-notch gaming laptops that will not cost you more than 50,000 INR.

Dell is one name that has earned a lot of popularity in the gaming department. The plus point that they have with themselves is the parallel moving of the budget and specifications. Same is one of their products that is named as Dell Vostro 3578 which is loaded with a lot of features and runs as a value for money product. The CPU that is fitted in the lappy is 8th Gen Intel core i5.

The graphics enhancer in the laptop is the AMD Radeon 520 with 2 GB of VRAM. The processor of the laptop is having a support of 8 GB RAM which is DDR4 and a huge storage space that counts till 1 TB (HDD). The screen of the laptop is 15.6 inches HD. Check out the laptop coupons on CouponsCurry to enjoy more discounts.

The recent sensation in the laptop market is the VivoBook and yet again we have another product from Asus. The brand has very well capitalized on their gaming area and has made itself really strong in that department. The Asus Vivobook 15 X510UF has an Intel Core i5, 8th Gen. When it comes to graphics card they have powered it with 2GB NVIDIA mx130 with 2GB GDDR5 VRAM and also an Integrated Intel UHD Graphics 620.

Coming on to the RAM of this VivoBook you will get 4 GB DDR4 2800MHz SDRAM which is expandable up to 16 GB SDRAM. Moreover, with 15.6 inches of the screen, the storage it provides is 1 TB of SATA HDD.

If you want to lower your budget even more then you are going to get an option of Acer Aspire which is going to give you a lot of stability and a decent configuration to play on. The Acer Aspire comes with 1 TB of hard disk and an 8 GB of RAM which is DDR4.

It has Intel Core i5 2.5 GHz with Turbo Boost Up to 3.1 GHz. The graphics card that it supports is 2GB NVIDIA GeForce MX130. Apart from an average after-sale service, you are not going to get any other bumps.

This is another decent laptop that has itself high on specs as well as on the wish list of the gamers. The laptop packs a punch with a considerable price tag and an explosive specs sheet. With 8 GB DDR4 of RAM, it also has 1 TB HDD.Intel Core i5 1.6 GHz with Turbo Boost Up to 3.4 GHz is the processor which powers a display of 15.6 inches. The laptop has a graphics card that says 2GB AMD Radeon 530.

The Acer Nitro 5 Ryzen 5 Quad Core AN515-42 Gaming Laptop is no different than the others. You are going to get 8 GB DDR4 RAM with 1 TB HDD.Intel Core i5 2.5 GHz with Turbo Boost Up to 3.5 GHz will be the processor and has a 4GB AMD Radeon RX 560X Graphics Card. If you want to buy this laptop you can check out the various electronics coupons that can help you get some discount. 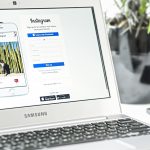 How to Gain More Organic Followers on Instagram:
Next Article 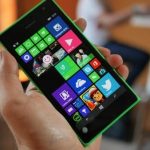 How to Monitor Your Children’s Phone Remotely: Android and iPhone