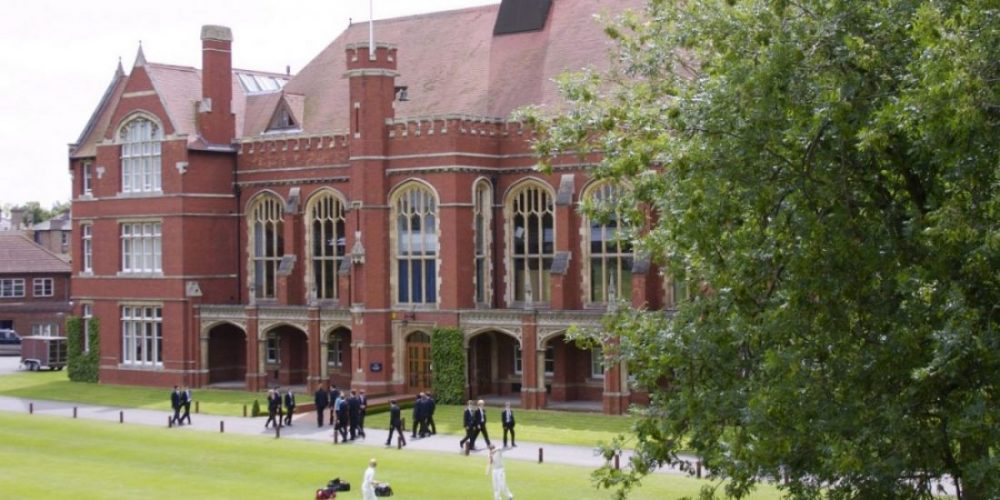 When you have to decide the best kind of school for your son, you will have to think about a lot of stuff. The first thing that you have to choose is whether you would want to put him in a co-ed school or the same sex one. While you would have heard about a lot of the benefits that a co-educational school provides, you should also be aware of the benefits of the same sex school so that you are able to make a wise and informed decision.

In the history of western education, single-sex education has a long past.  People have been founding these schools and people have been putting students in their care from a long time ago. They have never failed to fulfill the necessary requirements that a normal co-ed school might have provided to the students. In many cases, these schools have also been able to bring out the best from their students because of such an environment.

Here are a few reasons why you should consider putting your son in a boys’ school.

How to Block Inappropriate Websites on Your Kids’ Devices?

Benefits Of An Alphabet Wooden Puzzle In Early Childhood Development

7 Reasons Your Children Should Use the Netflix Kids Experience 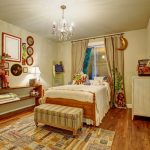 Add Sophistication in Your Space with chandelier
Next Article 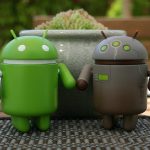 Should You Become an Android Developer?
Leave a comment