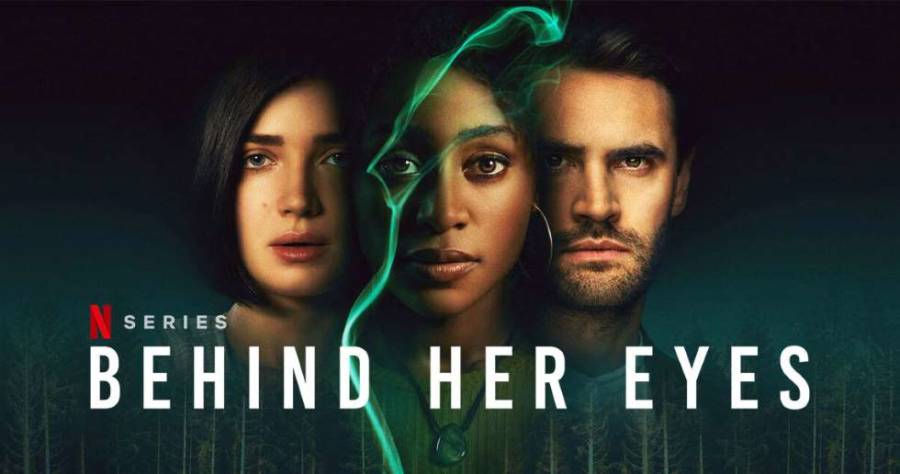 Behind Her Eyes is one of the popular TV series on Netflix. It premiered on 17 February 2021 as a limited series. Also this British noir supernatural psychological thriller is based on Behind Her Eyes book written by Sarah Pinborough. The story starts with the events that lead to affair and attraction. Then later at the end, it turned to something else. Many were surprised to see the presence of witchcraft, astral projection, murder, and more. So the end was really thrilling to watch. But there was some confusion in the climax scene too. Therefore here are all the details about the Behind Her Eyes ending for you to understand.

Contents
The plot of Behind the EyesWhat happened at the end of the series?

The plot of Behind the Eyes

The series begins with a character named Louise. She is a single mother living a quiet life. But she suffers from night terrors along with her son. Then she meets a man named David and begins an affair with him. He is the new psychiatrist at a place where she is working as a receptionist. But Louise’s life changes when she meets the wife of David named Adele. Now the plot turns interesting after the entrance of Adele.

At this time the psychological series slowly introduces the theme of astral projection and dream control. The characters such as Adele and her friend Rob know how to master their dreams. Also, they have a history together in the series that affects the current events.

In the series we come to know that Adele is not really Adele but her friend Rob. The series reveals that he switched bodies with Adele and is living inside of her as he wants to live the comfortable life Adele had. Also, he also never allows another woman to get close to David. After Rob enters Adele’s body he even killed his own body so no one can find it. He is a sinister character in the series.

What happened at the end of the series?

But Louise’s son Adam senses that his mother’s character has changed. He can feel that his mother is not as caring and loving as before. So this is how the series ends.

Behind her Eyes ending opened our eyes to the subject of astral projection and its dangers. The characters in the series do not know who they are dealing with half of the time. Therefore it is really interesting to watch it.

Also Read: How to Watch Raya and The Last Dragon Online

TAGGED: Behind Her Eyes:, Netflix US 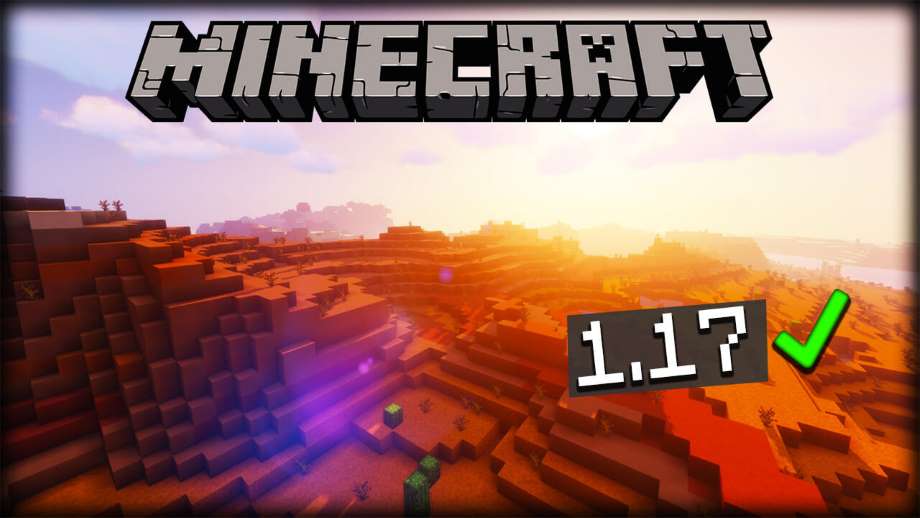 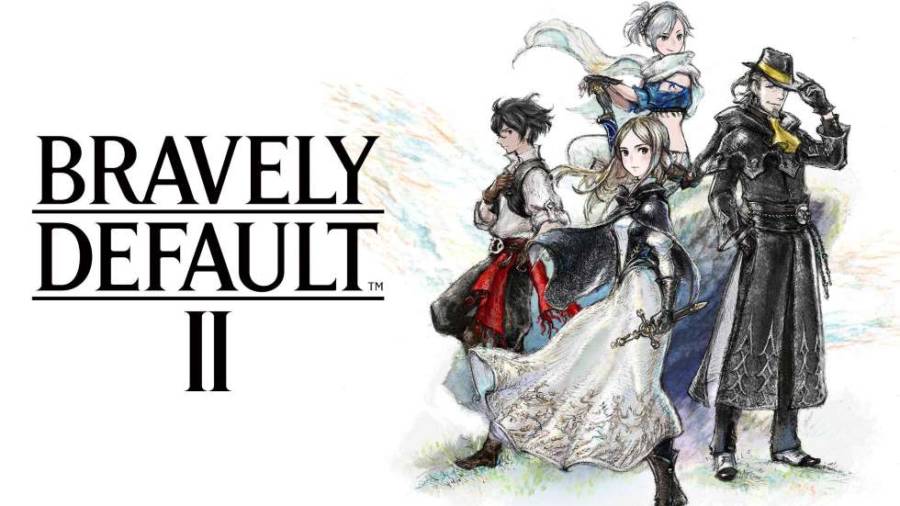