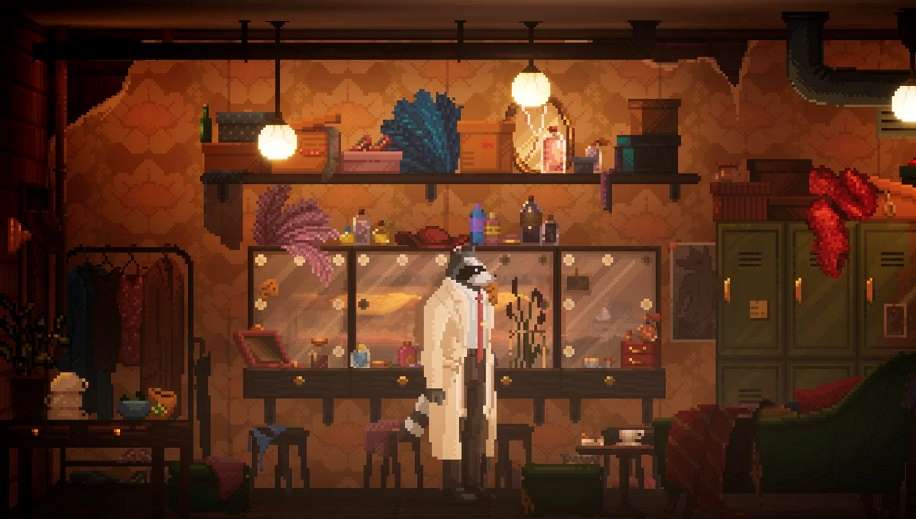 Backbone is a new video game and it is noir-themed. At this time where every game comes with an exciting storyline and characters, pulling off a noir-themed game is hard. But Backbone has some good elements that had made it a great game. The developers of this game are Eggnut and Raw Fury. It is a role-playing dystopian detective adventure game where there are lots of mysteries to solve. The game features animal characters to increase the wow factor. It released on June 8th and already there is a flood of good responses for the game. Many who played it enjoyed its good story and characters. Continue reading for the Backbone game review.

Contents
Details about BackboneWhat is the story of Backbone?The pixel art of BackboneThe brilliant word games

The Backbone game had developers working on it from Canada, Russia, Netherlands and the US. The main character in the game is a Raccoon who works as a detective in dystopian Vancouver.

The game developer Eggnut got inspired by the post-Soviet aesthetic and also the modern political regimes. So, the game featured this theme in detail. Also, it dealt with important matters like systemic discrimination, mortality and power. So, the tone of the game is serious and intense.

On June 8th the game released on the consoles such as PlayStation, Nintendo Switch and Xbox and it is going to release on more consoles. Many gamers who love noir themed games loved playing the Backbone. They got to play as a sharp-eyed Racoon Private detective. The scenes and dialogues in the game match the noir genre. That is why many places and situations in the game are simply mesmerising.

What is the story of Backbone?

The beginning of the game introduces us to the private investigator named Howard Lotor. He is a Racoon and the game begins with him reading a book in his bathtub. It shows that he has a case in his hands. The players have to think like him to crack the case.

A pregnant wife comes to Howard with a case. She is irritated by the behaviour of her husband and wants to know about his dealings. So, this is a classic noir setup for a game. Then Howard collects the details he will need to crack the case and goes to the town to begin his investigations.

The wife learns that her husband likes to spend his time in a place called The Bite. Then the game becomes interesting when Howard learns about the corruption and depravity in the town. It leads him to the people in power. There are different kinds of animal characters that arrive in the scene and who all become part of the story.

The first two chapters of the game run at a good phase but some gamers felt that the conclusion was a bit rushed. It did not have the same intense factor that the beginning had. But the scenes were really intriguing.

When the game ended many wanted to know more about the characters and their backstories. It was not enough as the end was short. Some situations could have been clearer.

The pixel art of Backbone

One thing that many people liked about the Backbone game is the pixel art. The places and the scenes are drawn with great detail. Many of the places match up to the location shown in detective movies. There was craftsmanship everywhere from the buildings to the roads. That is why the visuals in the game are worth talking about. The scenic locations Howard travels for his case is something extraordinary so it takes our focus from the negative aspects of the game.

The words are important in the Backbone game. As a detective, you have to talk with people and their answer will help you to crack the case. You have to select the responses of Howard as it will make the people converse with you. Some of the response you give may shape the storyline. That is why the word choices are important.

Also, you can find some simple puzzles to solve in the game. It is a bonus factor. But while playing you may find some mysteries hanging loose. Maybe the developers may think of doing another instalment to give us a closure that satisfies us.

Backbone is a great game to play. Become a detective and enjoy solving the crime using your intelligence.

Also Read: Dragon Age 4 And The Future Of Thedas 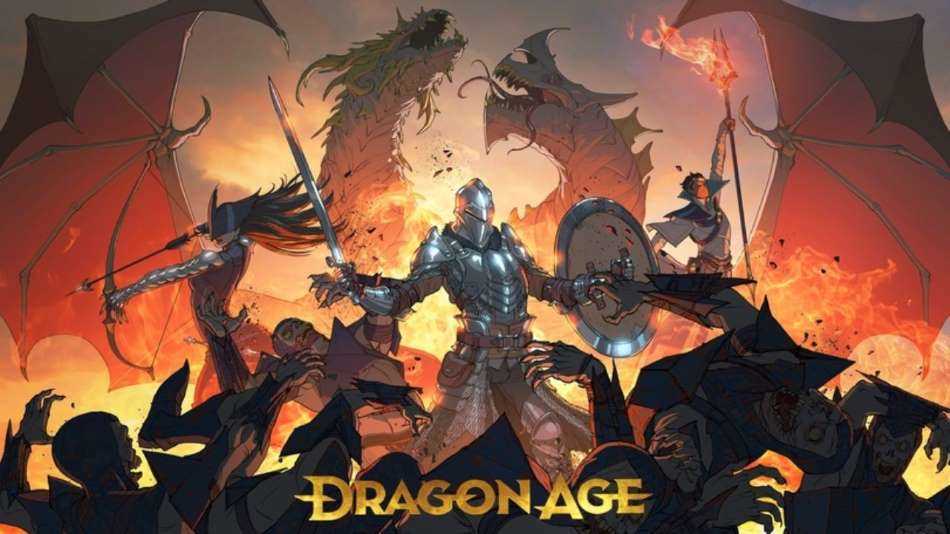 Dragon Age 4 And The Future Of Thedas
Next Article 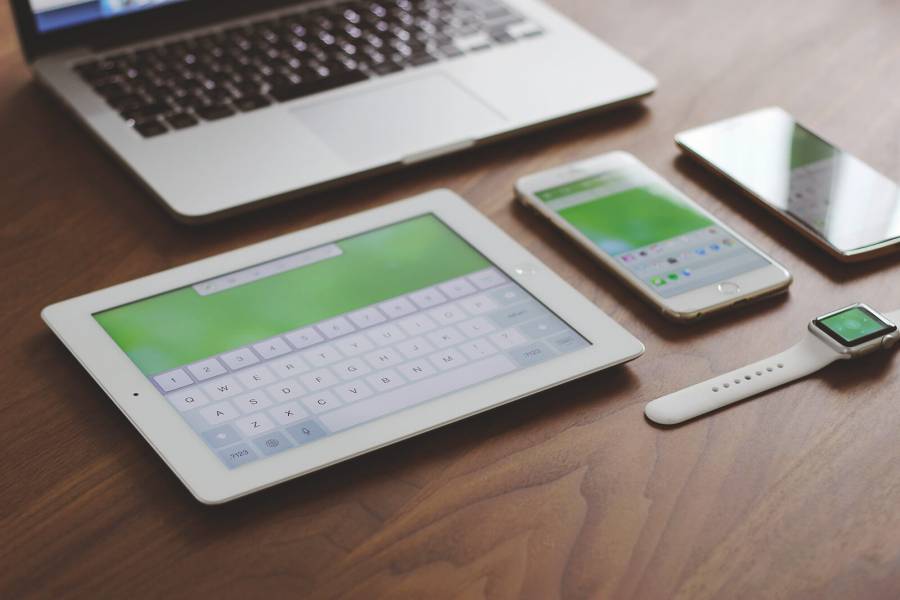 How to Turn iPhone, iPad, and Android into a Wireless Mobile Mouse