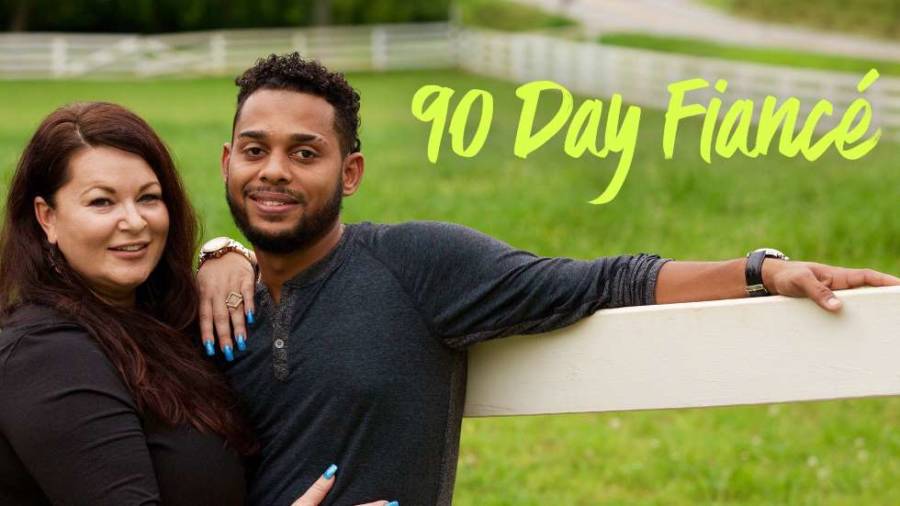 90 Day Fiancé is a well-known American reality television series. In the show, couples apply for a K-1 visa which is available for foreign fiancés of U.S. citizens. Also in ninety days, they have to marry each other. The eighth season of the series began on December 6, 2020, and is a great success. Also, the couples who took part in the show became famous. Many viewers felt connected to them. If you want to know about the 90 day fiancé season 2 couples then you are in the right place. The first season of the show went on smoothly but season 2 had lots of controversies. Know which couples are together and which ones are divorced here.

This reality TV show is wholly based on the K-1 visa process and is famous in TLC. This Visa permits the fiancé from a foreign country to visit the USA. They can live with their American partner. But the main purpose of the Visa is to offer the time for the couple to make arrangements for their marriage ceremony. Also, the couple must sign a document stating that they have the intention to marry each other. This is part of the Visa process. Then if the couple does not marry after ninety days the beneficiary has to leave the country.

In the show, the couples will face language barriers, cultural barriers, the stigma of “mail-order bride” and more to make their relationship successful. So the audience will get a peek into their personal life.

Know What Happened to Season 2 Couples Of 90 Day Fiancé?

The season 2 couples, Danielle is from Norfolk and Mohammed is from Tunisia. They are the first couple who created a lot of havoc in the 90 Day Fiancée show’s history. This is because their relationship had a lot of drama. Everything was wrong about their relationship as they had an age gap and no chemistry. But the reason why Mohammed said bye to Danielle was because of her credit card frauds. Their marriage ended in divorce because of these problems. Mohammed is now recently living in Texas.

Yamir is a Nicaraguan Popstar who left his boy band to meet his fiancé Myla Vox. She lived in Galesburg, Illinois’ Chelsea. They got married too. But in the course of their marriage life, Yamir started to miss his music career. So he sent demo recordings to Chicago producers. Then he moved to Windy City. At first, it seems as if this was the reason that broke up Chelsea and his marriage. But the real reason was Chelsea discovering her sexual orientation. Yet, they are still friends according to their Instagram profile. Yamir is now working on his green card and trying to get a break in his music career.

In season 2 of 90 Day Fiance, Brett Otto met Daya De Arce after suffering a painful divorce from his former marriage. They both moved in together after Daya came to the US.  But Daya faced lots of problems because of Cassidy the mother of Brett. Eventhough the couple faced some problems at the beginning now they are still married. They are one of the few couples of 90 Day Fiancé who are still together. Also, they have a child named Isabelle and the child from Brett’s previous relationship is part of the family.

They are also the successful couples of seasons 2. Justin is from San Jose, California and Evelin is from Colombia. They already knew each other because Justin met Evelin during a Rugby match in Columbia. They were standing in line to buy hotdogs and after spending just seven days together they fell madly in love. But as Justin was a ladies man he kept his relationship with Evelin a secret from his family. Then Evelin moved to the US and everything just ended great for them. They are married now and have a child whom they lovingly call Baby Halas.

Cássia is from Brazil and was at first dating Jason’s friend. But she broke up with the friend and became close to Jason. Then she immediately came to the US to meet him.  They both married and started a business together named “Gifting Fun”. But by 2017 they filed for divorce. They again reconciled in 2018 but they finally decided to divorce for the last time. The reason for the divorce according to Cássia was the domestic violence she experienced from Jason.

These are details about the 90 Day Fiance couples of seasons 2. Some are living a happy life with their family while others have moved on to other mates that are more suitable for them. Therefore they are doing what makes them happy. 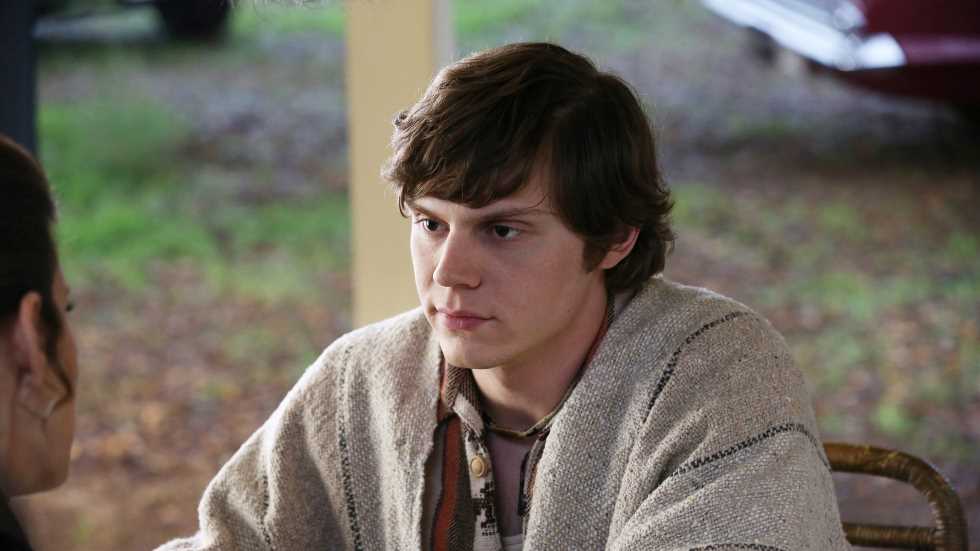 Who Is Evan Peters Dating Now?
Next Article 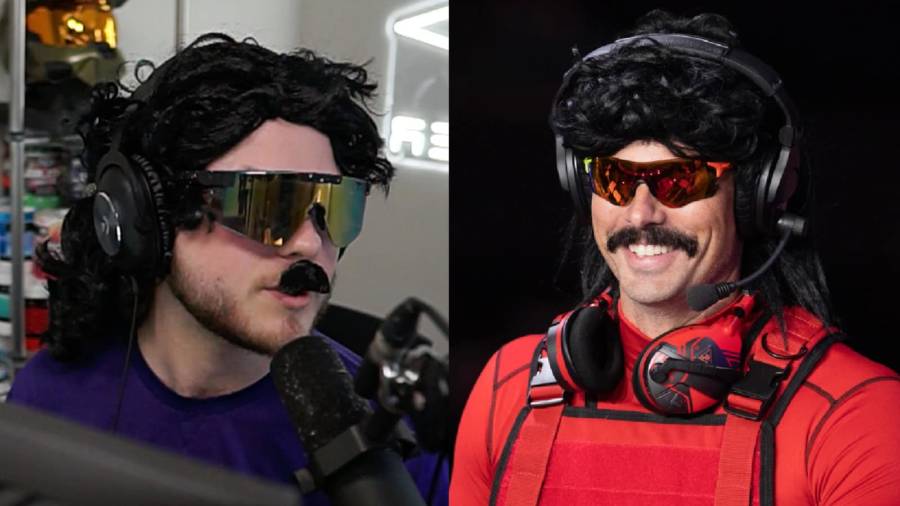