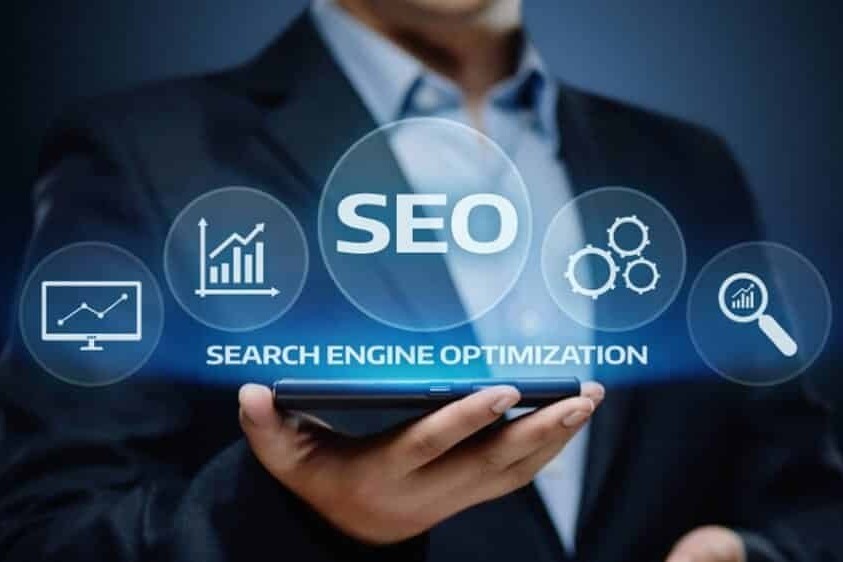 SEO, or search engine optimization, is a term that you’ve probably heard before, but what does it mean? SEO is all about optimizing your website so that you can rank higher in search engine results pages (SERPs). This means that you can get more traffic to your website from people who are searching for specific keywords or phrases. However, many people believe myths about SEO that can hold them back from achieving better rankings. In this blog post, we’re going to dispel five of the most common SEO myths. So read on to find out what they are and how to overcome them!

It’s All About the Quantity of Links

One of the most common myths that you might run into is the idea that the number of links you have will determine the success of your site. While it is true that having more links than competitors in your niche will give you an advantage, that is only true if the links are of high quality.

The truth is that having too many shady links might hurt your rankings since Google might assume you are trying to manipulate the algorithm. Does this mean you shouldn’t acquire links too quickly? Cozab, a digital marketing agency, actually answers that question in this informative article, with the answer essentially being no, but be sure to read further to find out why.

Keywords are No Longer Important

Another very popular myth that is gaining traction is that keywords are no longer important to SEO, especially after the Hummingbird update. On the whole, this myth is not true at all, however, it is a bit more complicated than it might seem. Back in the day sites would fill their pages with as many keywords as they could with great success.

However, after a few updates, this was no longer possible, since Google has shifted to a user intent approach. What this means is that filling your site with as many keywords as possible won’t increase your rankings, but using keywords to understand user intent and create a content will.

The Algorithm Penalizes Your Site

The reason this myth exists is that it might feel like your site is being penalized after a quality update, but the reality is that other sites are just doing better than yours and after the update rank higher. But that’s the nature of SEO; some sites will do better than others at any given point in time, and worse at another.

SEO is One and Done

Of all the SEO myths that exist, the idea that search engine optimization is a one-and-done type of thing is perhaps the most damaging to websites. The truth is that SEO is an ongoing process, and needs to be frequently performed; you can think of SEO as going to the gym.

SEO is a long-term process, and you will pretty much only see positive results over a longer period. If you only perform SEO once or twice a year, your content will become outdated, your competitors will overtake you, and you won’t build links as quickly.

XML Sitemaps are Crucial for Ranking

Finally, the last myth on this list that you should avoid believing is that XML sitemaps are crucial for ranking. Many people are under the impression that one of the first things that you should do when performing SEO is to create an XML sitemap for your site so you can rank higher.

While it is a great idea to create an XML sitemap, it doesn’t have a direct impact on your rankings. The only thing that will happen is that it will allow bots to crawl your site faster, so your site is indexed faster. However, if the layout and architecture of your site are in shambles, an XML sitemap won’t help to fix that.

7 Simple Digital Marketing Tips for a Strategy That Gets Results

How To Avoid Wordiness In Essay Writing 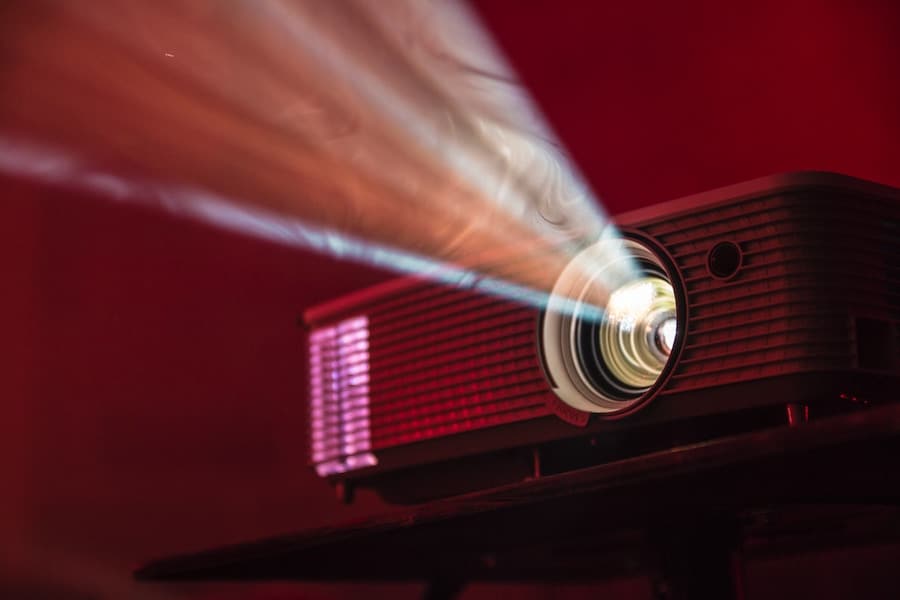 The 9 Best Cheap Projectors to Buy in 2022
Next Article 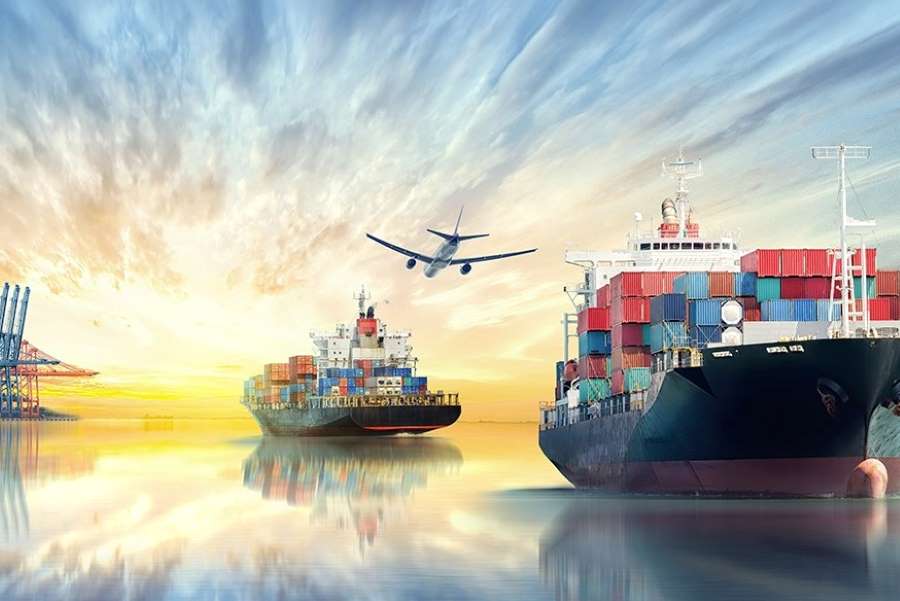 How To Ship Internationally on a Budget